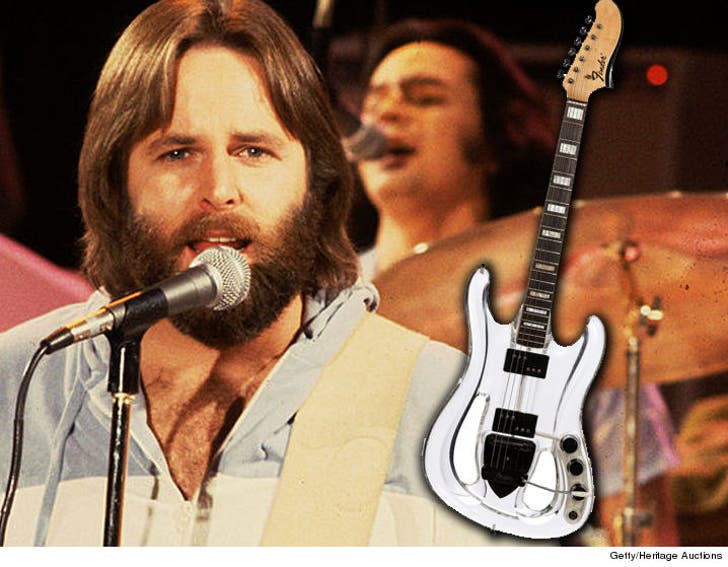 One of The Beach Boys guitarist Carl Wilson's prized, and extremely unique, instruments is hitting the auction block ... and it's got a lot in common with strippers.

The axe is called "The Mod" ... and Carl primarily used it while they were recording their 1973 album, "Holland." Not a lot of hits from that record, but here's the thing -- the prototype Fender six string is completely see-through, made out of lucite!

Yes, the same key ingredient in a comfy pair of stripper heels.

Bidding opens at $35k, but Heritage Auctions expects it to go for at least twice that during Saturday's online auction. 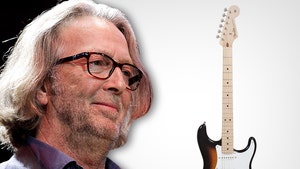 Eric Clapton -- Sorry, Layla ... This Guitar Is for Another Woman 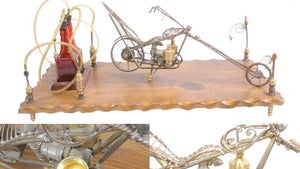