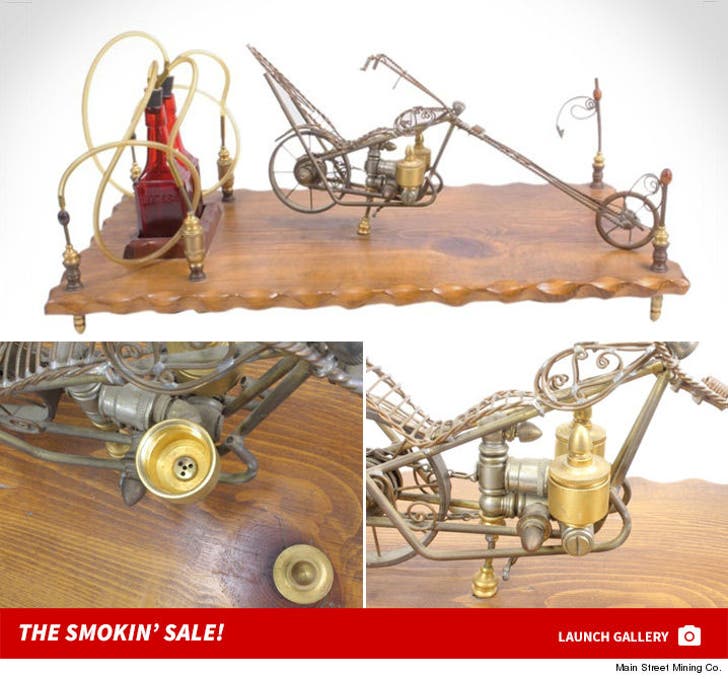 Legendary radio DJ Wolfman Jack's iconic raspy voice can now be yours with just a few hits off his custom water pipe, which is now up for auction ... but this ain't no cheap high.

The Harley Davidson themed bong was a bachelor party gift to the Wolfman back in 1961 when he was just starting his nearly 35-year career. Wolfman was hardly a Harley lover, but we're told the pal who gave it to him was.

Main Street Mining Co. expects the pipe to go for as much as $10,000, and uh ... weed is NOT included. The leftover residue was cleaned out when the auction house got it.

It hits the block Tuesday. 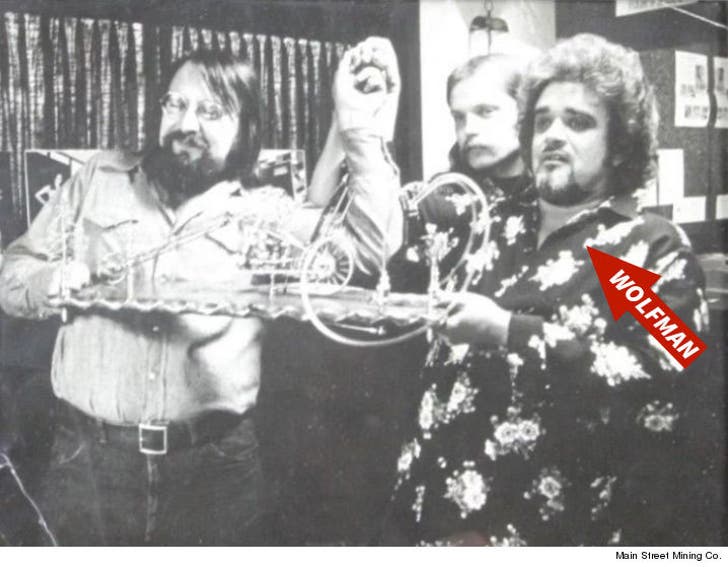 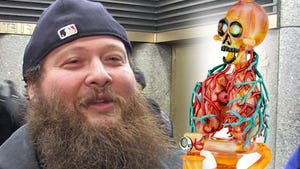 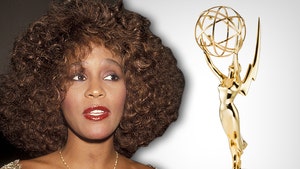