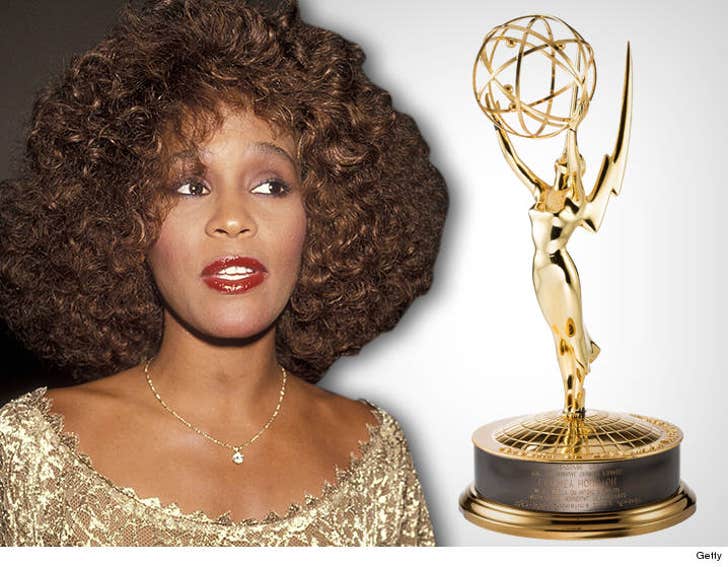 Whitney Houston's estate and the Whitney fan who already bid $10,000 for her 1986 Emmy are both outta luck -- a federal judge has shut down an auction for the trophy.

Heritage Auctions had put the statuette up for grabs, but TMZ broke the story ... the Television Academy opposed the auction, citing its rule that all Emmys must be returned to them if the winner or winner's heirs no longer want it.

Heritage was hawking the Emmy on behalf of Whitney's estate, but the Academy sought and was granted a temporary restraining order to prevent the live auction from going down Friday.

The online auction had already begun, and as we told you ... someone put up a $10k bid. Sorry, Charlie.

Heritage says it will respect the court's decision and the Emmy will be returned to the Houston family. 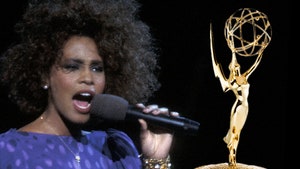