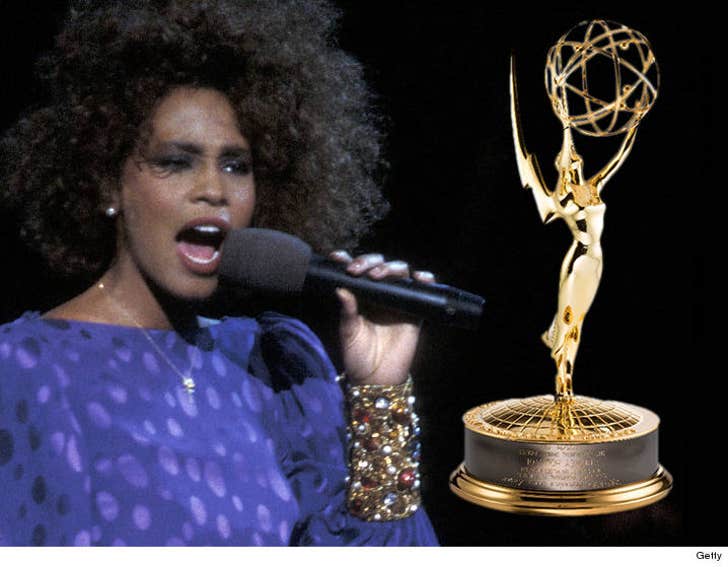 Whitney Houston's only Emmy award is about to go up for auction IF Emmy honchos fail in their last ditch effort to block the sale ... TMZ has learned.

The Television Academy says it's going into court Wednesday morning to request a restraining order against Heritage Auctions ... which plans to put Whitney's 1986 Emmy statuette up for grabs on Friday.

Heritage is hawking the award on behalf of Whitney's estate -- but the Television Academy has strict rules about its awards. According to the Academy, all winners sign an agreement that their heirs or successors must "return the statuette to the Academy, and we hold it in storage in memory of the recipient.”

A rep for Heritage tells TMZ ... they've asked the Academy multiple times to produce Whitney's signature on that agreement, but no dice to this point. Heritage says it's moving forward unless a judge drops the hammer.

They expect the award to sell for upwards of $10,000. By the way, Whitney won the Emmy for her performance on the Grammys. Weird, right? 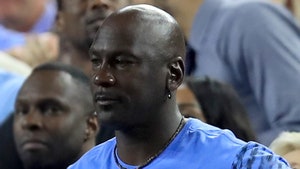 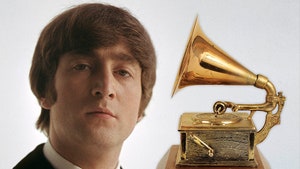