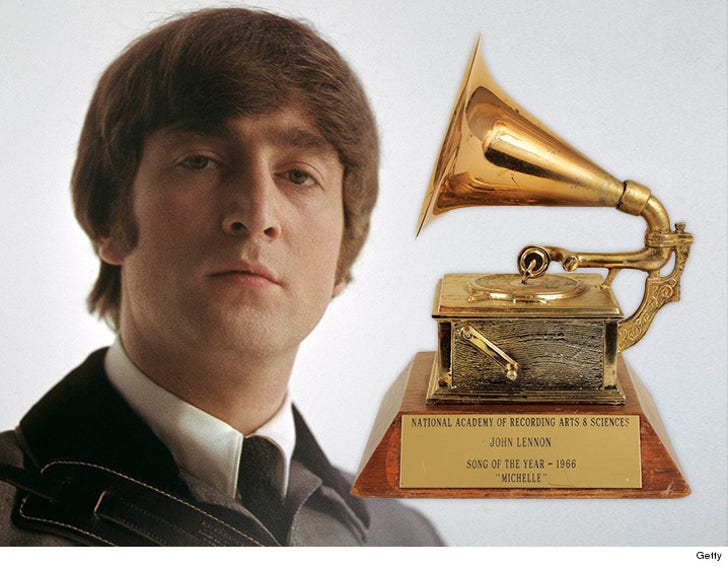 John Lennon's Grammy for a Beatles classic is up for auction, but no one will ever be able to buy it ... if the Grammys get their way.

NARAS, the Academy that hands out Grammys, is suing over the 1966 Song of the Year trophy awarded to Lennon for "Michelle." Gotta Have Rock and Roll put it up on the block ... and opening bid is $40k.

So far, no bids ... but the Academy says it doesn't matter because its rules state no Grammy can be sold.

We're told Grammy winners sign a contract clearly stating they cannot give away or sell their Grammy statue or the Grammys can repossess it.

This Grammy was originally sold at a Christie's rock 'n' roll memorabilia auction back in 2004 ... it's unclear how Christie's got the trophy or why the Academy didn't put a stop to it then.

Looks like this time they aren't gonna let it be. 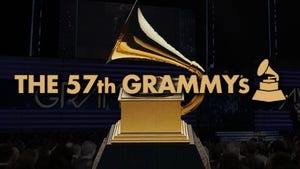 Grammy's Sue -- You Can't Sell Our Tickets to Joe Blow!