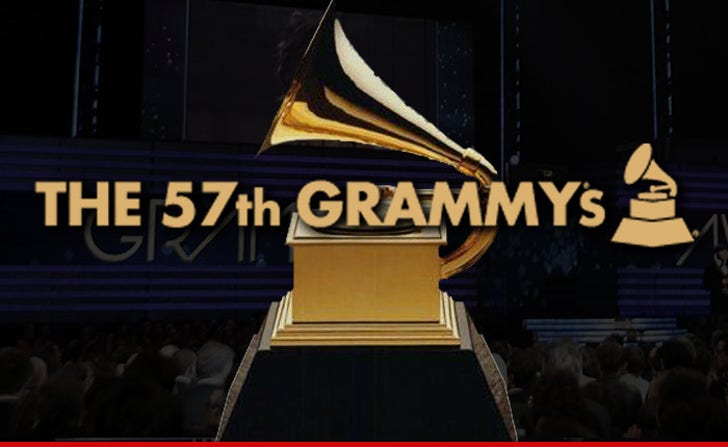 The only riff raff the Grammy's want at its ceremony a week from Sunday is the singer, and maybe not even him ... and that's the basis of a new lawsuit.

The National Academy of Recording Arts & Sciences claims VIP Concierge has somehow gotten hold of some of the tickets and is hawking them online.

The Academy claims in the lawsuit -- obtained by TMZ -- the tickets are not transferable and anyone who buys them will be unceremoniously thrown out of Staples Center.

But it doesn't end there. According to the lawsuit, VIP Concierge has been advertising the tickets with a pic of the Gramophone logo and the phrase, "Music's Biggest Night."

The website doesn't say how much a ticket will set you back ... that's all backroom stuff.

The Academy is asking a judge for an order declaring VIP legally out of bounds, and they want some cash for their troubles. 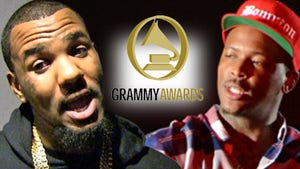