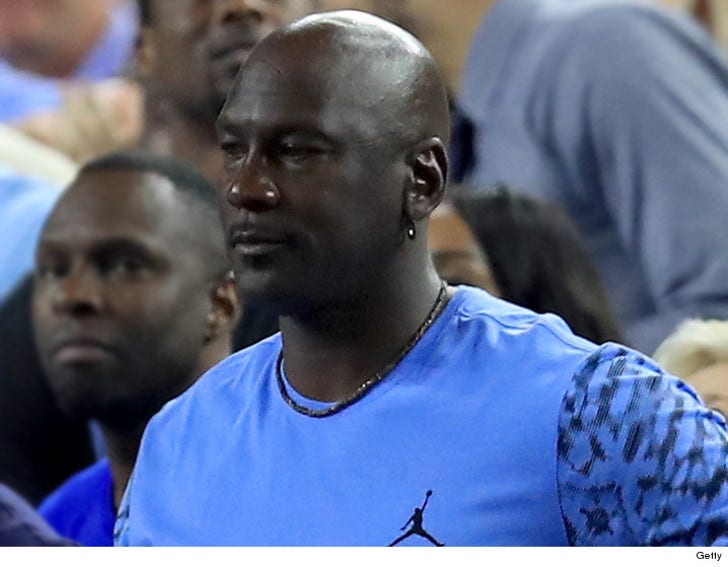 A Michael Jordan fan got stood up TWICE after forking out dough in an auction to meet his Airness -- and now the auction company's targeting the people who promised to deliver Jordan.

According to a lawsuit filed by CharityBuzz ... the poor fan dropped $25k to win the auction, and to travel all the way from Italy. Signore was supposed to meet and greet Michael at a Charlotte Hornets home game last year, but it did not go molto bene.

Jordan was a no-show, and CharityBuzz tried to rectify the problem by inviting the fan back to a Jordan camp a few months later -- but again ... no meeting.

In its suit, CharityBuzz says another company, Lifestyle Sports and Entertainment Group, was charged with setting up the meeting both times. CharityBuzz is also pissed because it handed over $25k to cover the fan for his expenses.

Now the auction co. is suing LSEG to get back that dough. Jordan is NOT being sued.

For its part, LSEG's attorney Douglas Schneider says Jordan was at both events, but "the ability to meet him didn't come to fruition." He adds, CharityBuzz will get money back, it's just a matter of how much. 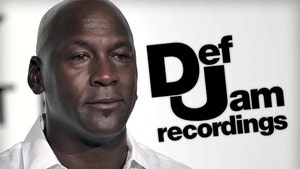 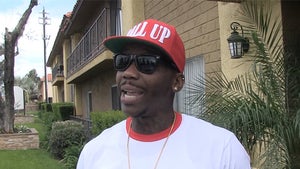 Michael Jordan -- Called Out By Streetball Legend ... 'I Could Cross Him'