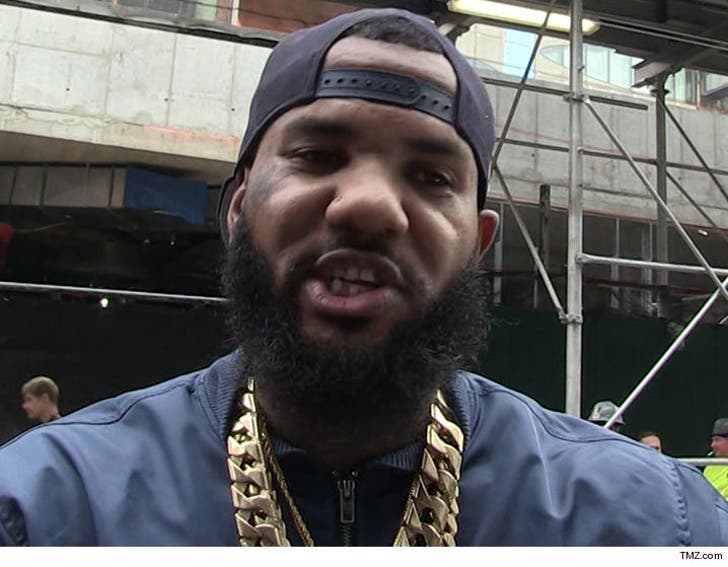 The Game's accuser in his sexual assault case says he's a frightening man who scares the hell out of eyewitnesses from coming forward ... but his side's screaming "Mularky!"

Priscilla Rainey says a key witness is petrified at the prospect of testifying against the rapper ... this according to legal docs obtained by TMZ.

Rainey's team claims the witness was at the sports bar the night Game allegedly groped Rainey and she's the only one who saw it go down. Rainey says she's scared, but doesn't say why.

Game's team filed docs calling it "Mularky!" and preposterous ... claiming it's all a ploy to shake down the rapper for $10 million.

Game's lawyer says they've spoken to the witness multiple times and she never expressed any fear. 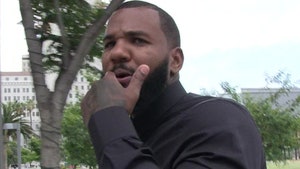 The Game -- 10 Million Reasons to Get His Ass to Court!