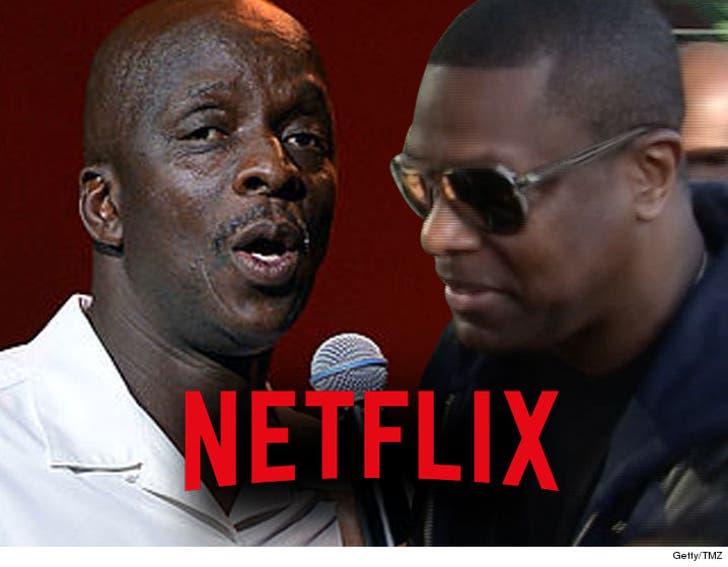 Comedian Terry Hodges ﻿wants his double-crossing lawyers to pay for deceiving him into dropping Netflix from a major lawsuit ... according to the new lawsuit he's filing against them.

Hodges sued Netflix and Chris Tucker last year, claiming he did a ton of work for Tucker's Netflix special, but never got a dime for it. He says his lawyers had a major conflict of interest though because Netflix is one of their clients.

In docs, Hodges says "mayhem broke loose" on his legal team, and their solution was to trick him into dropping Netflix from his lawsuit to focus on Tucker. Hodges says doing this heavily damaged his case -- because Netflix has deeper pockets.

Hodges says his lawyers stopped looking out for his best interests, dropped him as a client and he ended up with zilch.

The comedian wants his ex-lawyers to fork over the big payday he should've received from Netflix. 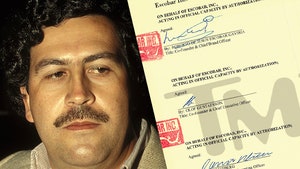 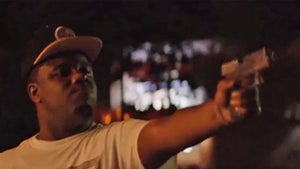