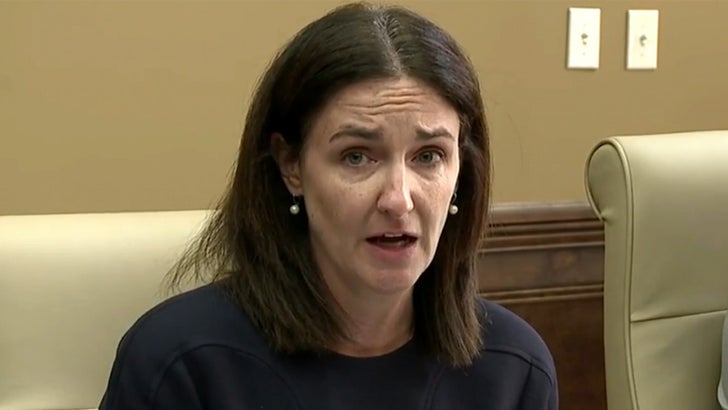 Subway knew Jared Fogle was a pedophile more than a decade before he was arrested ... so claims his ex-wife in a new lawsuit.

Kathleen McLaughlin says in new legal docs -- obtained by TMZ -- back in 2004, a senior exec at Subway received a complaint that Fogle had approached a young girl at a Vegas promotional event and solicited a sex act.

The lawsuit claims the company received at least 2 other complaints over the years.

As for why Kathleen is suing ... she says Subway made a decision in 2015 to market Jared as a family man, using her and their 2 children's likenesses in an animated commercial ... knowing that there was a cloud over him.

Kathleen claims she never authorized the use of their likenesses in the ad -- which aired 2,309 times -- and it has caused her and the kids great damage.

She also says had Subway reported Jared back in 2004, she never would have tied the knot in 2010.

A rep for Subway says they "cannot provide comment." 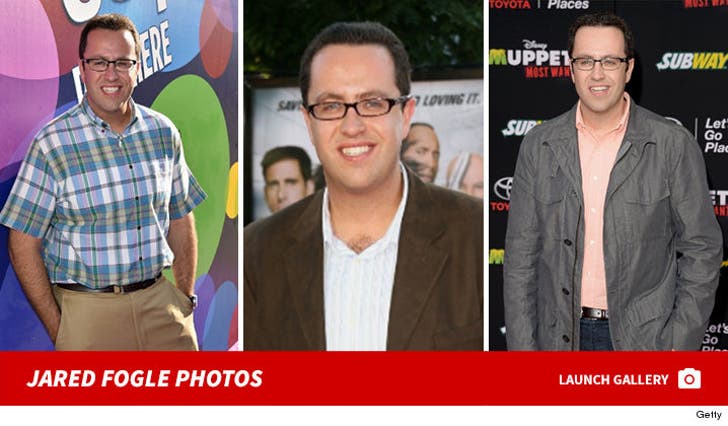 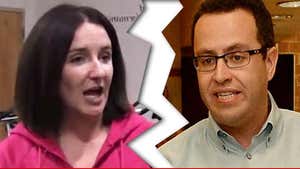