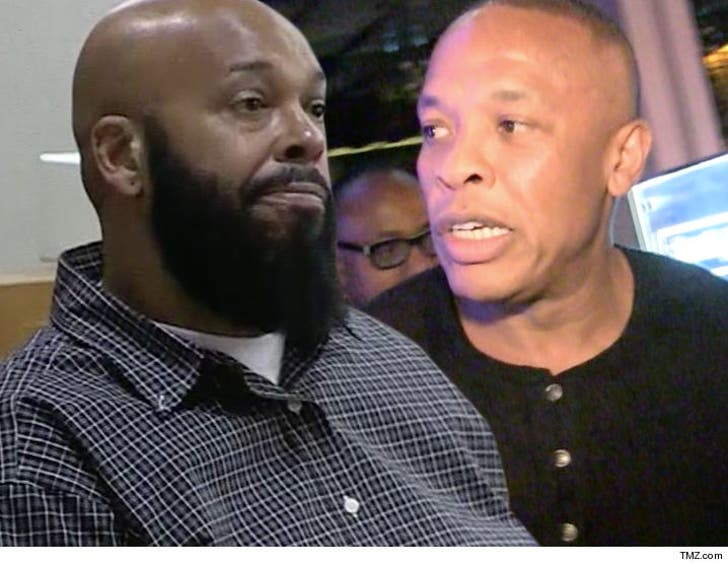 Dr. Dre hired a hitman to off Suge Knight, and it's all over Beats By Dre ... so claims Suge in a new lawsuit.

Suge says he had a lifetime management deal with Dre, which entitled him to a 30% cut of Dre's entertainment earnings. When Beats came along, Suge alleges Dre tried to cut him out, in part because Apple -- which bought Beats from Dre -- didn't want its brand associated with Suge.

Dre's solution, according to the lawsuit, was to hire a hitman to kill Suge at 1 OAK during the 2014 VMAs weekend. Suge was shot 7 times in the abdomen but recovered. 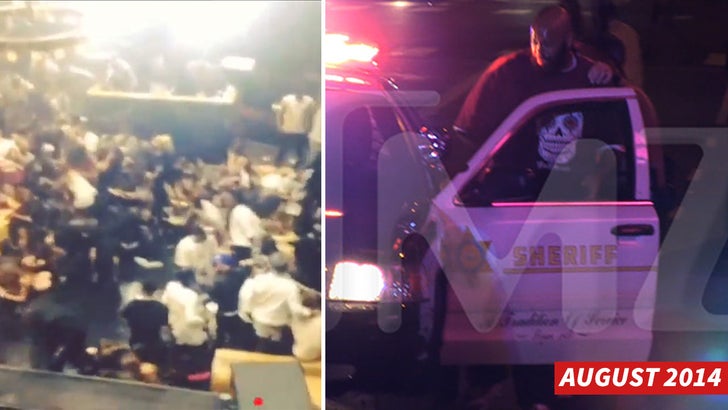 The suit claims the L.A. County Sheriff's Dept. questioned a man named T-Money about the shooting, and he told investigators he was paid by Dre to kill Suge. Suge says, despite 37 cameras in 1 OAK, no arrests were made.

Fast-forward to January, 2015, when Suge drove to Tam's Burgers in Compton. The suit claims Dre and Universal -- which produced "Straight Outta Compton" -- paid Cle "Bone" Sloan $300,000, insinuating he would take care of the Suge problem.

As we first reported, Suge struck Sloan with his truck, seriously injuring him. Suge also ran over Terry Carter and killed him, but Suge says it was an accident and he was trying to escape an ambush.

Suge is suing Dre, Apple, Universal and Tam's for unspecified damages. Among his damages -- 30% of Dre's take from the Beats sale. Dre got $1 billion, so Suge wants around $300 million.

12:30 PM PT -- A lawyer for Dr. Dre tells us, "Given that Dre has had zero interaction with Suge since leaving Death Row Records in 1996, we hope that Suge's lawyer has lots of malicious prosecution insurance." 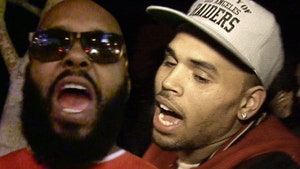 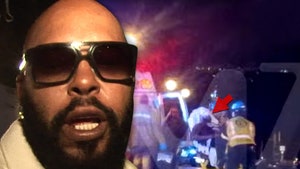