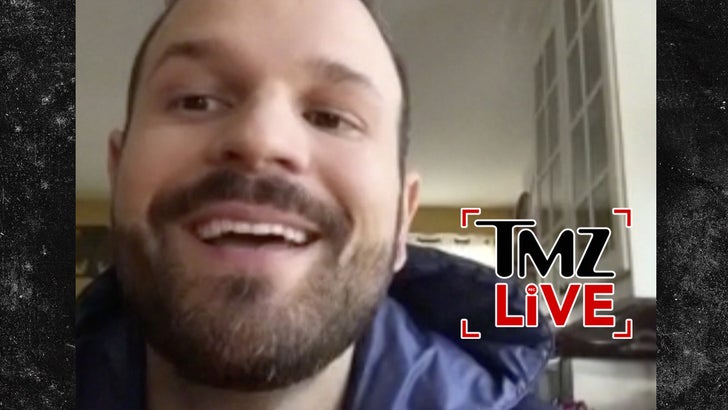 Pro poker player Griffin Benger doesn't regret blasting his rival, Will Kassouf, for bullying him and other players ... but admits the pair of aces in his hand gave him courage to do it.

Griffin was on "TMZ Live" to break down the video of his battle at the World Series of Poker -- which went viral Monday. In case you missed it, GB went off on Kassouf, calling him verbally abusive. This all went down with $27.8 million in the pot!

He explained what was really behind his outburst, and it sounds like someone had to be the hero that night. Griffin just stepped up. 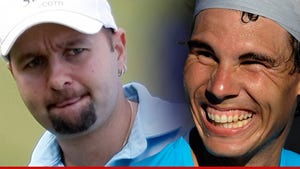 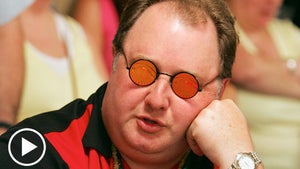