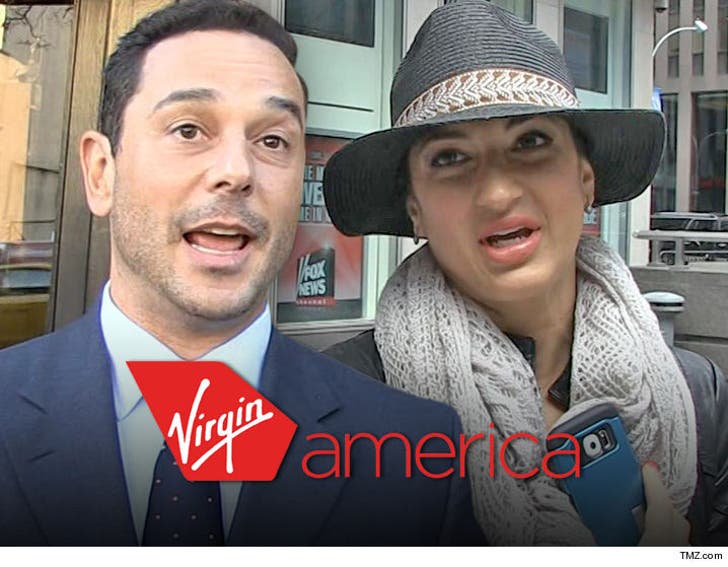 A Virgin America flight attendant is a bald-faced liar who had 'Real Housewives' star James Marchese arrested for a fight with his wife that never went down ... so says James in new lawsuit.

James and Amber Marchese just filed suit against Virgin America and flight attendant Moriah Rosser, who the Marcheses claim lied to cops when she said she saw James choking Amber on the plane.

James and Amber claim in the docs Moriah straight-up told them she didn't like James after recognizing him from their show. After James fell asleep in his seat, the couple claims cops stormed the plane and cuffed James ... based on what they say Moriah falsely reported.

We broke the story ... James was arrested for domestic violence in April, but had the charges against him dropped. He told us he'd be suing Virgin America ... and it looks like he made good on his promise -- now they're suing for major damages.

Virgin America tells TMZ the lawsuit has no merit and it'll defend itself and Moriah in court. 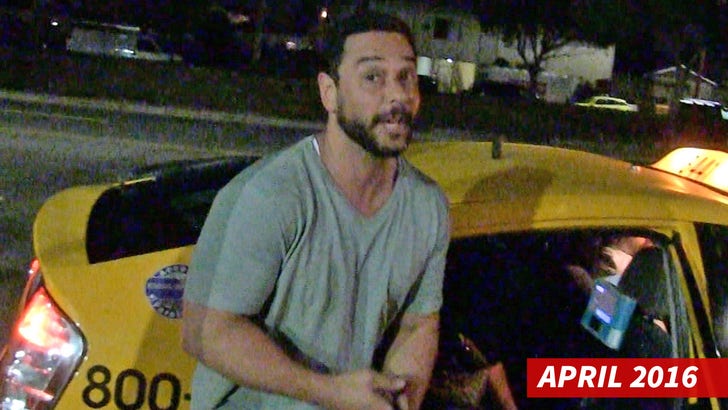 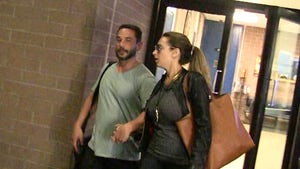 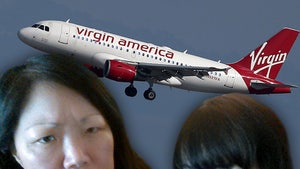