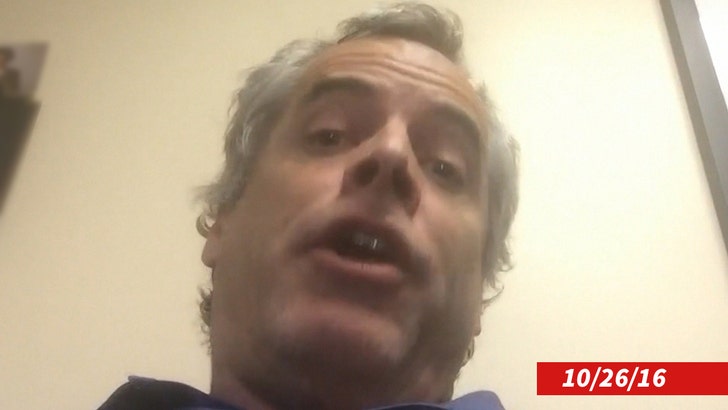 James Otis is the guy who says he took a pickax to Donald Trump's star on the Walk of Fame, and he tells TMZ ... he's ready and willing to go to jail for the crime.

Otis was totally open with us about what he did and why. He says he attacked Trump's star around 5:45 AM Wednesday because he sees himself as a sort of modern-day Robin Hood.

As we told you, he planned to auction off pieces of the star and donate the money to the accusers' legal defense, because Trump has vowed to sue them. Otis, who considers himself an activist, says his main motivation was standing up for the alleged victims.

Of course, now that he's gone public in taking credit for vandalizing the star ... police are looking for him. The Hollywood Chamber of Commerce says the plaque is worth $30k, so he's confessing to a felony.

Otis has a plan to deal with the heat. 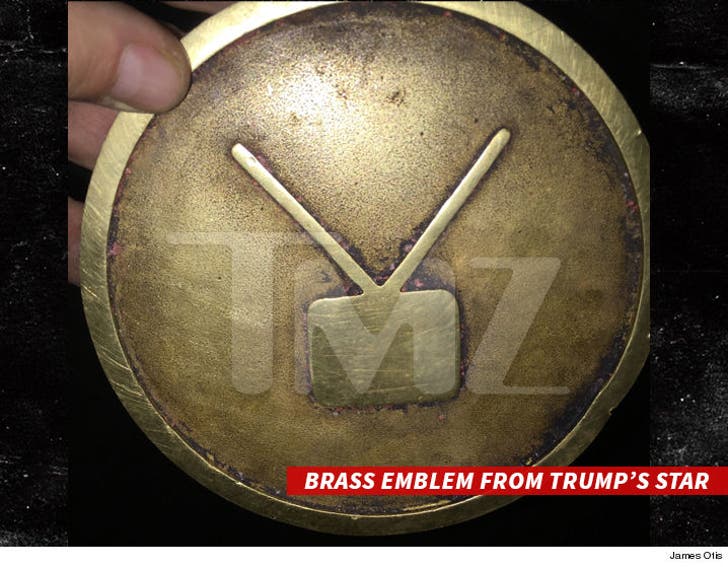 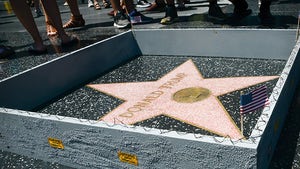 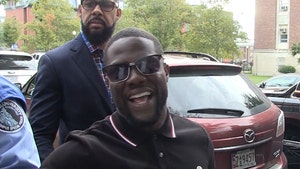 Kevin Hart -- My Hollywood Star Has an Old Sole (VIDEO)