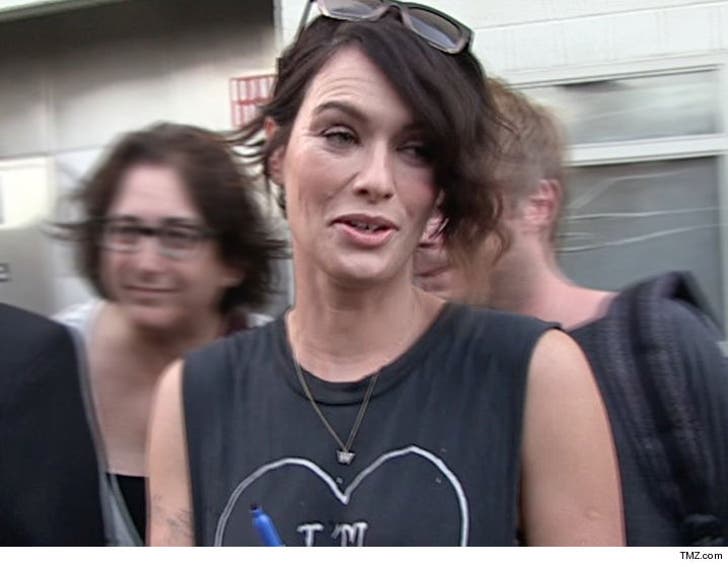 Lena Headey has had it with her ex-husband's demands to move their kid from the land of fish and chips to the city of sushi ... she's now asking a judge to end the war.

The "Game of Thrones" star is locked in a legal battle with Peter Loughran over their 6-year-old son Wylie. Lena claims she and Peter agreed they would both live in England to share joint custody, but he insists he never made such an agreement and wants his time with Wylie at his L.A. home.

Lena says in legal docs she's beyond frustrated ... she's offered to fly him to England to see the child, she's suggested a FaceTime schedule and he keeps telling her to pound sand.

Lena attached an email to her docs in which Peter says, "I am confirming that I agree to Lena Headey keeping our son Wylie Loughran in the UK ... if all parts of said deal are put in place ..."

Apparently the deal has fallen apart, and now a judge must decide whether Wylie will be cosmo or just a young English bloke. 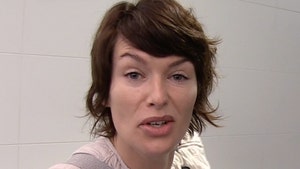 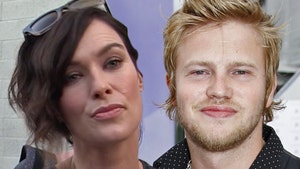 Lena Headey to Ex-Husband -- You Signed Off On Moving Our Kid to the U.K.