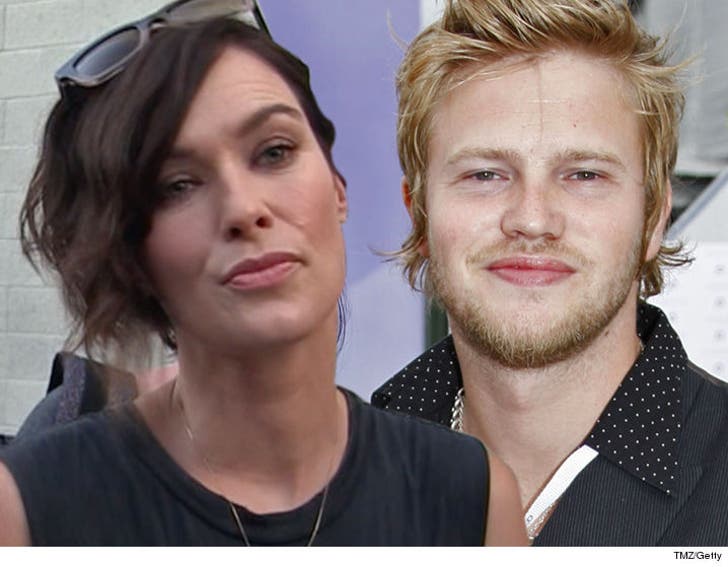 Lena Headey's ex-husband is pissed she moved to the U.K. with their son -- but she's calling BS because she says they had a clear understanding about the move across the pond.

Headey's lawyer, Joy Stanley, tells TMZ ... Peter Loughran agreed with the "Game of Thrones" star they'd both move to the U.K. during the summer, with their child, and continue to have joint legal custody.

Lena's team says Loughran ended up staying in the U.S., and is now claiming he never agreed to leave. But Stanley tells us, "Ms. Headey has not taken the parties' child against any custody arrangement."

Sources close to Headey tell us she has a great family support system in the U.K., and that's the only reason for the move. 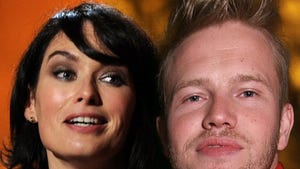 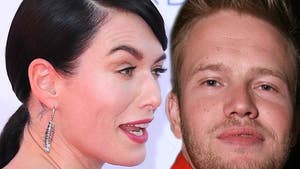