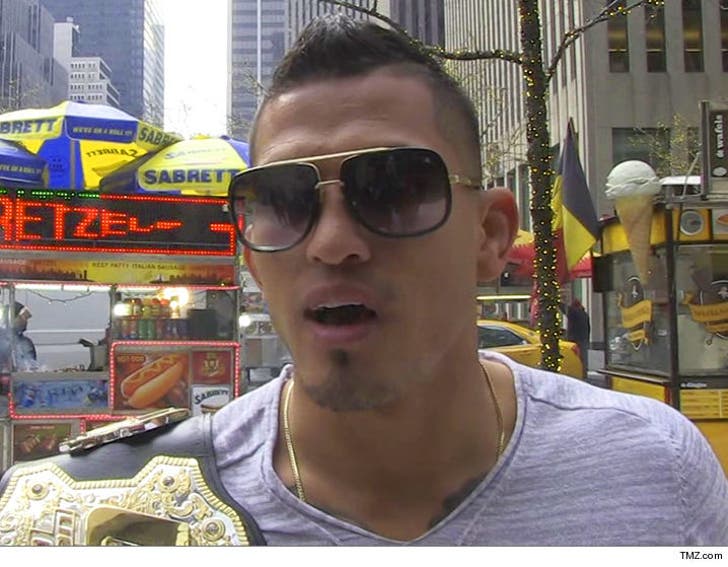 UFC star Anthony Pettis says he's "shocked" and "confused" over the fire attack at his home in Milwaukee -- claiming he has "no idea" why anyone would want to harm him.

As we previously reported, someone went to Pettis' home in the middle of the night and set his cars on fire. Cops are on the hunt, but have not made any arrests.

Now, Pettis' rep, Lindsey Deierling of EAG Sports Management, tells TMZ Sports, "Anthony has no idea who could be responsible for this incident or why someone would damage his property in such a way."

"He is shocked and confused as to who would randomly commit such a hateful crime like this to his family." 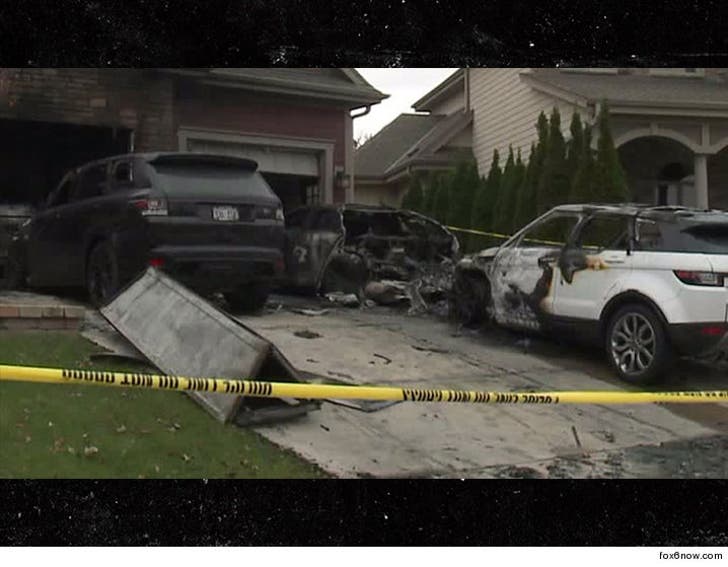 "He has no ongoing issues with anyone in his community, and he is very well known in Milwaukee for the work and dedication he has put in to helping his city and creating jobs and resources for the local citizens."

"Anthony is disappointed that this person(s) would compromise the safety of his family and destroy his personal property."

"Law enforcement is investigating this as an act of arson and Anthony is hopeful that they will get to the bottom of this so that he and his family can feel safe in their home." 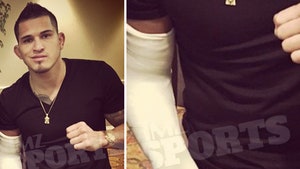 UFC's Anthony Pettis -- I May Have Busted Elbow ... But I'm Still Fighting Wrinkles! 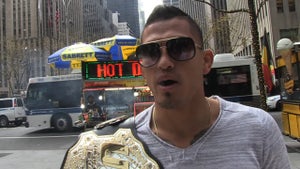