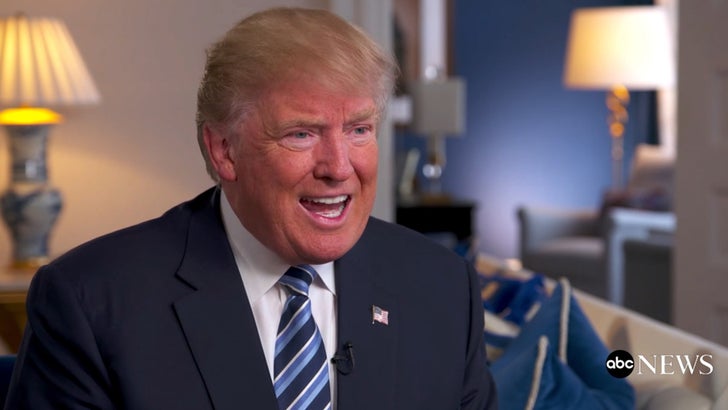 Donald Trump came on strong Thursday calling George Stephanopoulos a hater who is so blinded by his former bosses he doesn't see his own hypocrisy.

The 'GMA' host asked Trump about taking time off the campaign trail Wednesday to open his new Washington D.C. hotel. Trump bristled, saying how insane it was to be asked such a question when the media cooed that Hillary took Tuesday night off to see an Adele concert.

Trump also made it clear ... the hotel's grand opening was actually political, in the sense he brought the project in on time and under budget ... something that generally doesn't happen in other buildings on Pennsylvania Ave. 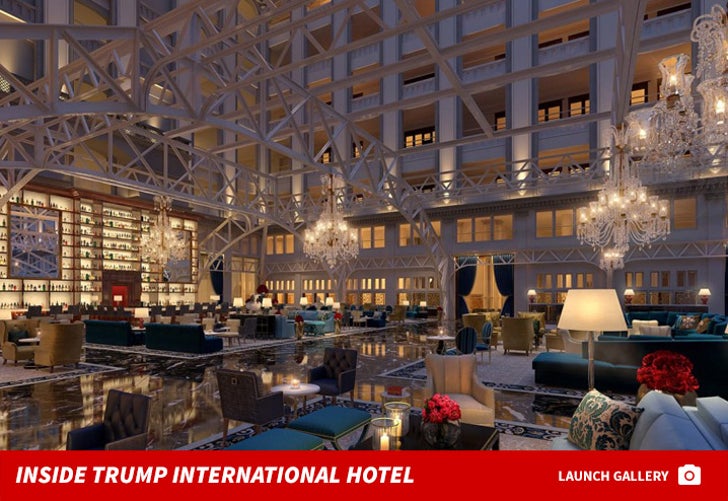 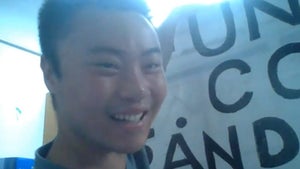