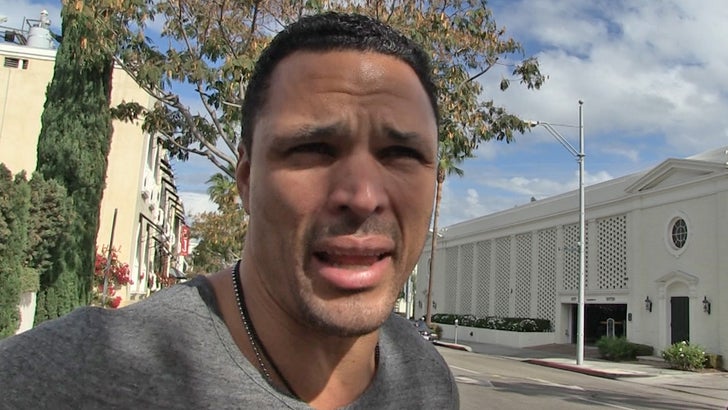 NFL great Tony Gonzalez says players bellyaching about Roger Goodell having too much power are RIGHT ... but if they're looking for someone to blame for it, they ought to look squarely in the mirror.

We got Tony getting his munch on in Beverly Hills and asked him if he agrees with Richard Sherman's statements that Roger Goodell has too much power over the NFL.

It's common refrain amongst players ... with some saying Goodell's role as judge, jury and executioner of the rules of the league is just too much for one guy.

Tony says he definitely buys the argument ... but reminds all the players that it was THEIR UNION that negotiated the deal to give Goodell his say so ... so it's kinda too bad, so sad. 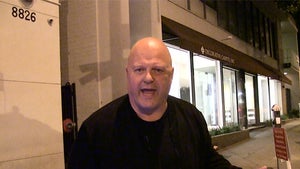 Michael Chiklis -- Beefs with Roger Goodell ... You're NO 'Commish' (VIDEO) 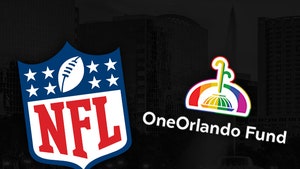