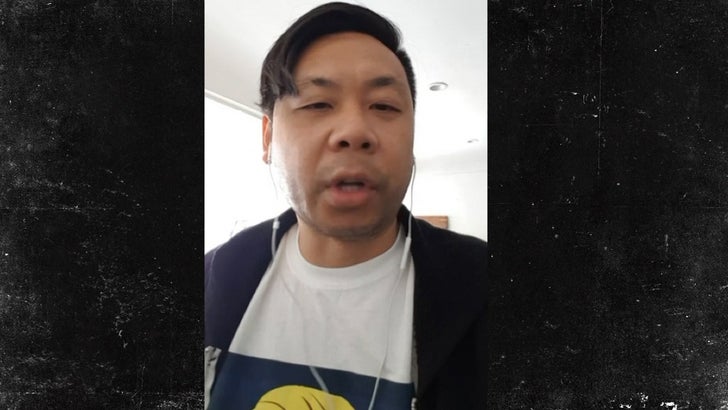 A California man made a shrewd business move after Donald Trump called Hillary Clinton "such a nasty woman" during the third debate, and it's igniting a war ... in the t-shirt industry.

Mike Lin filed a trademark for "Nasty Woman" on October 20th -- the day after the debate -- and immediately began selling t-shirts on his online store. Problem is ... Lin tells TMZ many folks on Etsy and other sites have been selling their own "Nasty Woman" tees -- so he's gotta go after 'em.

Check out the vid ... Lin says he's spent thousands on trademarks over the years, and it's his right to defend them -- just like brands like Kleenex would.

He may be in for a long battle, though ... a trademark isn't officially protected until it's registered -- which could take up to a year. 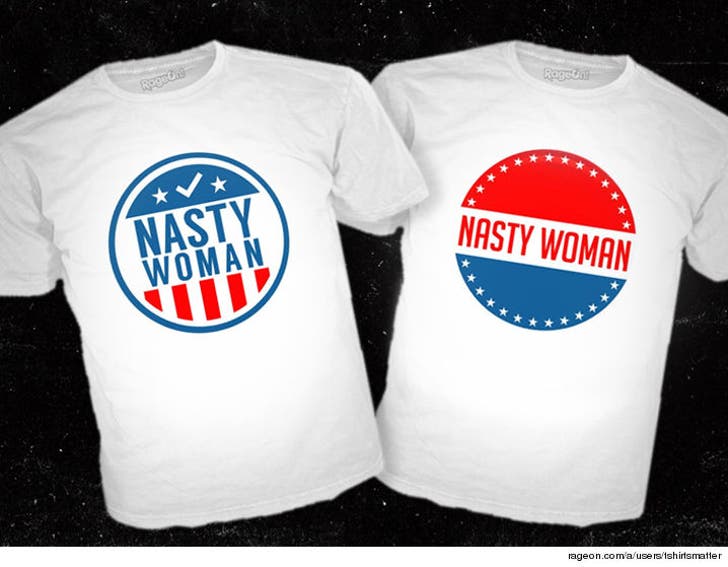 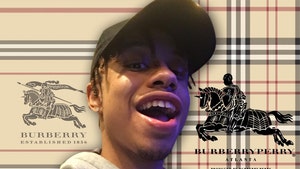 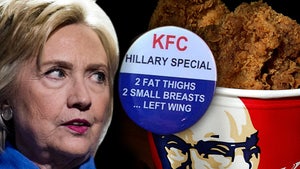