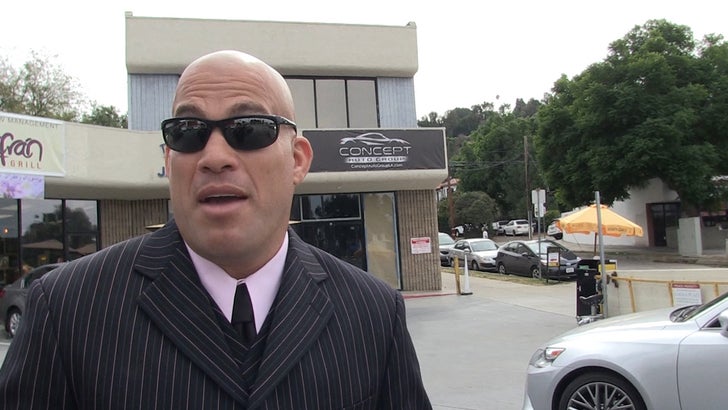 Tito Ortiz says he's doesn't support EVERYTHING Donald Trump stands for -- but believes from the bottom of his heart that Hillary Clinton is a criminal who should be locked up.

Ortiz -- a former 'Celebrity Apprentice' contestant -- has been a staunch Trump supporter for months ... but after the Trump tapes and the sexual assault allegations ... we asked if he's still in DT's corner.

The short answer, "Yes" -- with an asterisk.

"I just stand up with some of the things he believes in ... not everything that he does believe in."

"So, fans ... hope you guys don't take it to heart that I believe in everything he believes in."

He also explains why Trump's female accusers are full of crap ... and why Hillary is bad for America. 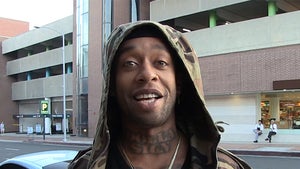