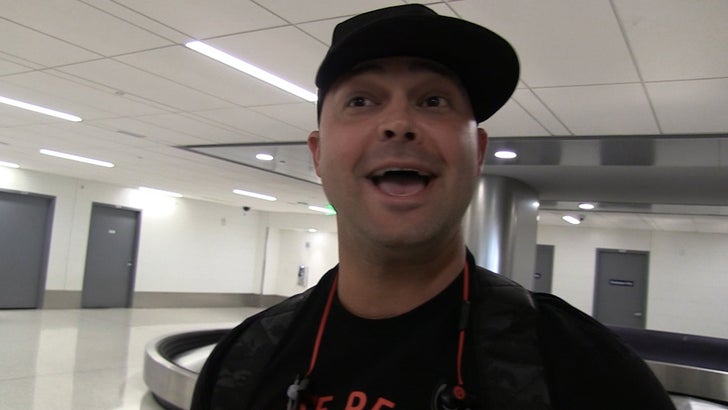 He won't say he's "rooting" for the Cubs -- but ex-Cleveland Indians player Nick Swisher is clearly pulling for Chicago to win Tuesday night ... claiming it's simply better for baseball if the Cubbies win.

Swisher is from Ohio, played for the Indians from 2013 to 2015 and says he still has a bunch of close friends on the team ... but when we saw Nick at LAX Tuesday morning, he explained why he's not Team Cleveland.

The bad news for Chicago -- Nick says he's been talking to some of the Cleveland players and they're feeling pretty great. 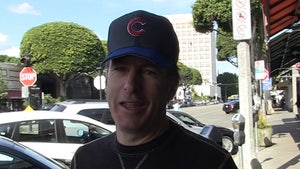 Bob Odenkirk -- The Cubs Curse Is Dead ... And It Died Long Ago 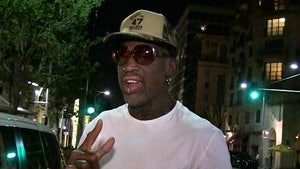