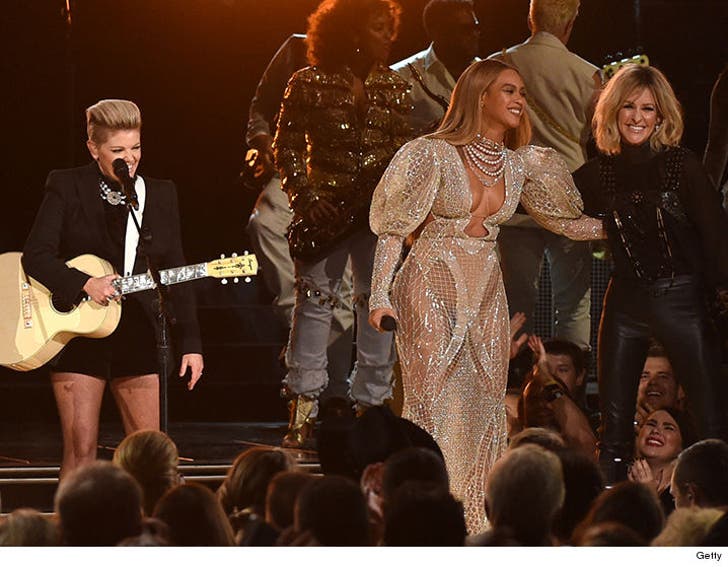 2:45 PM PT -- The CMAs have started repopulating its social media with images of Beyonce and the Dixie Chicks. The images were only posted AFTER they became aware we were working on the story.

Even the Dixie Chicks, who rarely say anything in the media these days, are reacting to the controversy on Twitter. 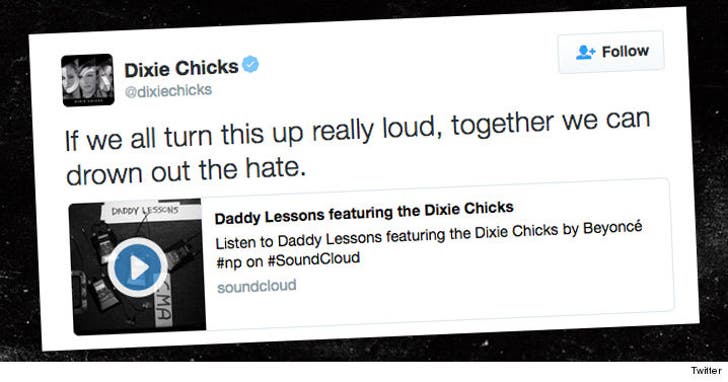 Those reposted images of Bey on Instagram and Twitter are already getting blasted with comments -- some racist and some in support of Beyonce. We'll say this ... the Beyhive is woke.

The folks at the Country Music Awards don't have the stomach for 4 strong women, 1 of whom is black, because they have scrubbed all references and images of Beyonce and the Dixie Chicks from their website.

The performance of Beyonce's hit, "Daddy Lessons," with the Dixie Chicks was by all rights the highlight of the show. Thursday morning Bey and the Chicks had a prominent presence on CMAWorld.com. But check it out now ... it's gone ... completely.

Sources directly connected with the CMAs tell TMZ, the honchos folded to fans who posted racist and other harsh comments. We're told the honchos were especially concerned about the reaction to Beyonce's support and the support of the Dixie Chicks for the Black Lives Matter movement.

Some of the comments included, "That's right folks. Beyonce performed at the CMAs last night & is on a mission to take country music away from us, hardworking white people!" And, "Beyonce overrated racist n***er bitch."

The comments go on ... "@Beyonce the cop hater? No thanks," and, "What place does @Beyonce who vilifies police officers who keep us safe have to do with #CMAawards50?"

In addition to its website, the CMAs have scrubbed the women from all social media platforms. They did not delete the women from Snapchat ... they only deleted the ladies from CMA accounts where users can place comments.

We're told the CMA people "just want this to go away" and feel it was probably a mistake to invite the 4 women in the first place. 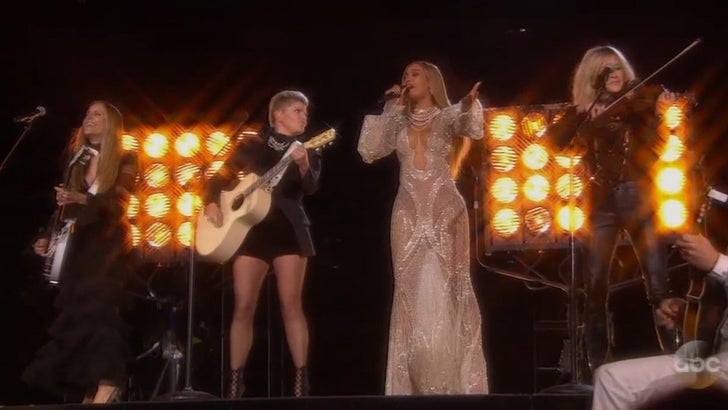 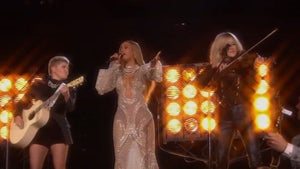 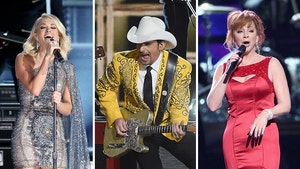