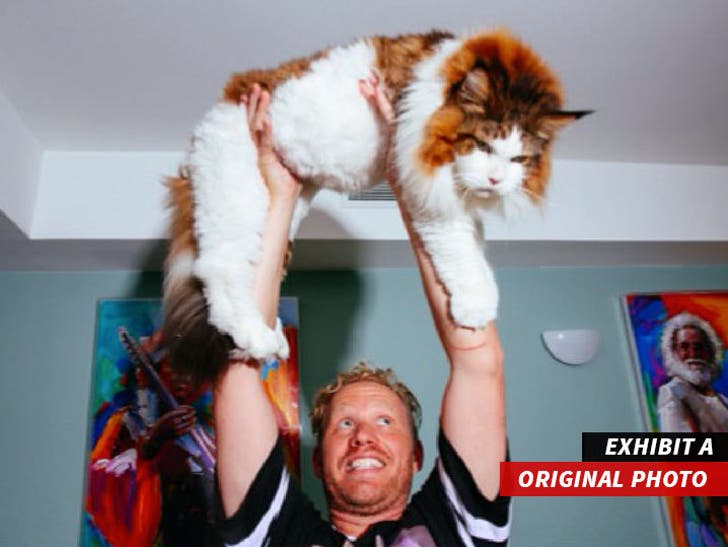 ABC News lifted a photo of NYC's fattest cat and posted it without permission ... according to the photographer who's now suing the network.

Stephen Yang is a professional photog who typically licenses his pics, but in his lawsuit he says ABC News used his shot of Samson -- dubbed the largest cat in NYC at 28 pounds -- and never paid him a dime.

According to the docs ... Samson got famous for his size, and also because his owner, Jonathan Zurbel, takes the enormous pussycat all over Brooklyn in a pet stroller. So hipster.

Yang says all that attention is why ABC News posted its story on Aug. 12th with his jacked photo. The story's been shared more than 900 times on Facebook, and Yang is suing for a cut of ABC's profits.

We've reached out to the network, so far no word back. 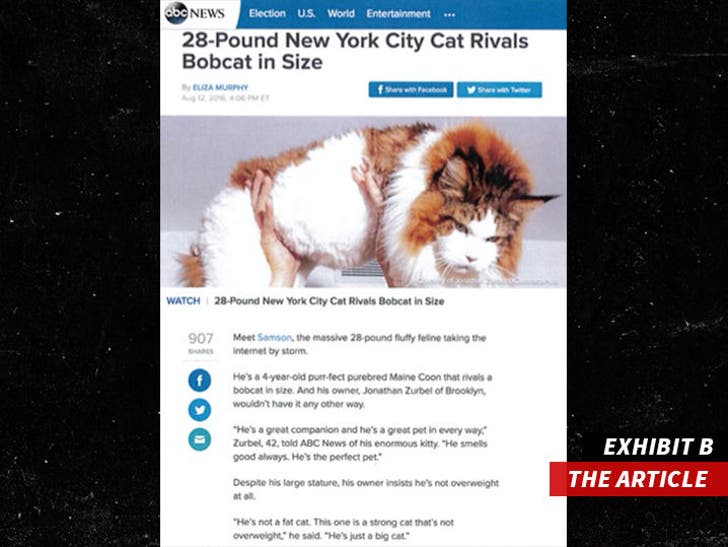 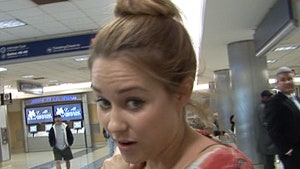 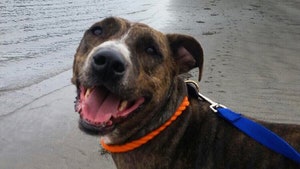 Rose McGowan Sued -- I'm Brain Damaged Thanks to Your Dog