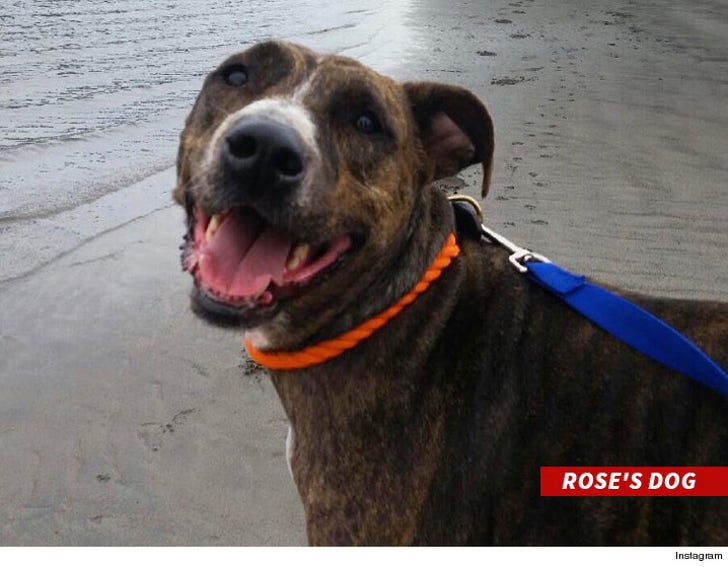 Rose McGowan's dog crushed a woman's skull and now she lies in a bed severely brain damaged and is gunning for millions of dollars ... so she claims in a new lawsuit.

Elna Ebner claims she and her daughter were taking a walk in the Hollywood Hills last July when Rose's dog walker came along with her large mutt, Mrs. Noodle, and a small pooch. The 85-year-old woman says Noodle jumped up and planted its paws on her, causing her to fall backwards.

Rose is a named defendant in the suit because she owns Mrs. Noodle, but we're told Ebner has made a multi-million dollar demand to the actress' insurance company. It has not been resolved.

Rose tells TMZ, "Elna walks through the neighborhood every day. She's a trooper. I was working in NYC when my dog walker stopped to talk to two of my neighbors, an 85 year old mother and her older daughter. My sweet as pie foster dog, Mrs. Noodle, a large but terribly gentle mixed breed, put her paws on the knees of a woman that stands 4'7"."

Rose adds, "The woman was standing on the hill's 65% incline. This terribly sad accident was an unfortunate sequence of events. Do I wish this tiny elderly woman hadn't stopped to talk to my foster dog? Yes. Did it happen? Yes. Am I responsible? No." 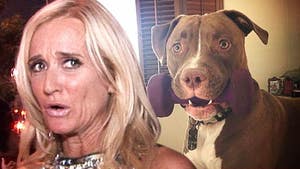 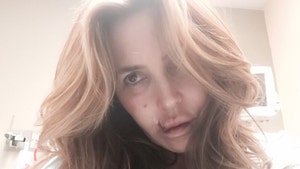