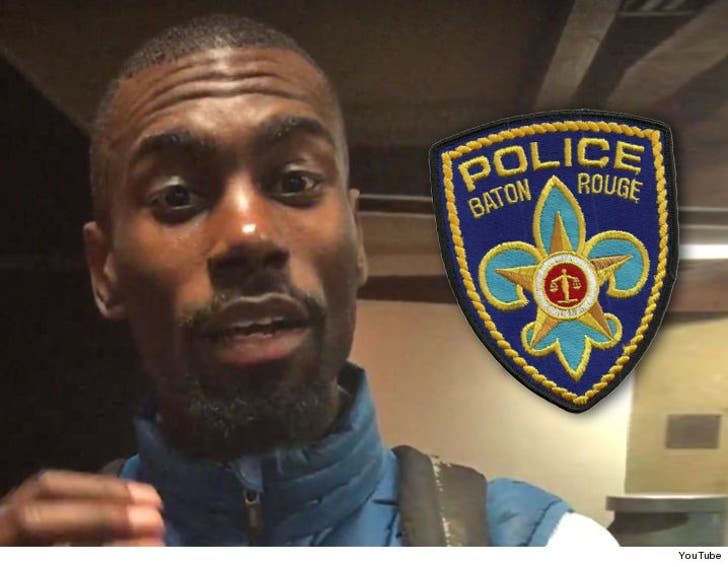 Black Lives Matter leader DeRay McKesson incited a crowd of his supporters to go looting and to hurl chunks of concrete at a Baton Rouge cop ... according to the officer who's now suing.

The officer filed a federal lawsuit, as a John Doe, against McKesson for a BLM rally that went down July 9. According to the docs, a rally organized by McKesson was blocking streets, prompting the call for police to control the crowd.

The anonymous cop says he and his fellow officers were first pelted by full bottles, looted from a Circle K -- and when the water ran out, someone picked up a piece of concrete ... or a rock ... and chucked it. He says he was struck in the face and went down hard.

He says he lost teeth, and injured his jaw and brain. In the suit, he blames McKesson for inciting the violence. He points out tensions were already high because the Dallas PD ambush happened just 2 days earlier -- and Alton Sterling had been shot by Baton Rouge cops on July 5.

He's suing for his medical bills and damages. 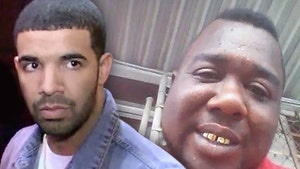