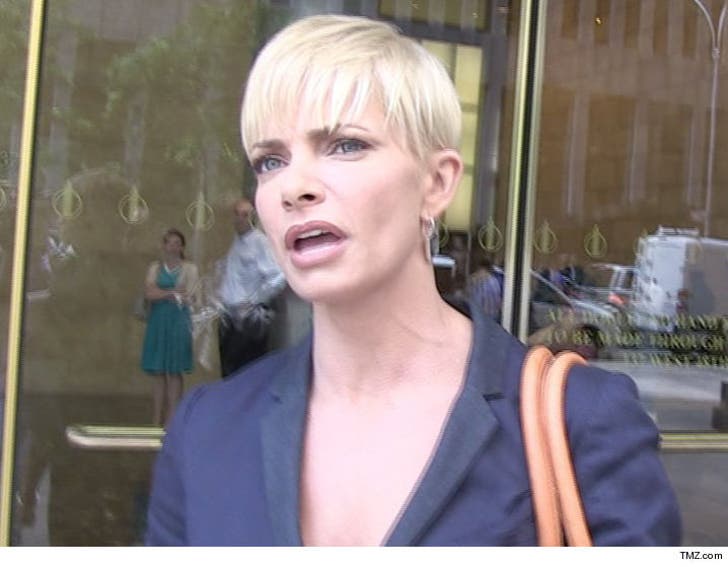 Jaime Pressly agreed to settle with her ex-accountant who allegedly screwed her out of almost a million dollars -- for a lot less -- but he says she's now reneging on the deal.

TMZ broke the story ... Pressly sued Daniel Rivero in January 2015 for $900k, claiming he overpaid her landscaper and messed up her taxes. According to the new docs ... the 2 agreed to settle the suit for less than a third of that -- $260k.

Rivero claims this should be a done deal, but there's a big problem ... Pressly won't sign standard paperwork releasing him from further claims. He says she's being unreasonable and it's a "thinly veiled attempt" to renege on the settlement and try to get more money.

Rivero is asking the court to force Pressly to honor the deal. 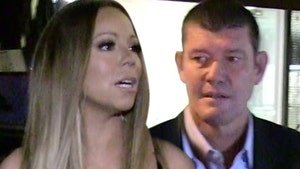 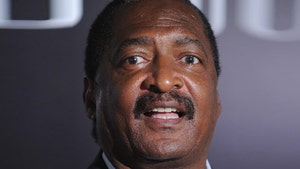