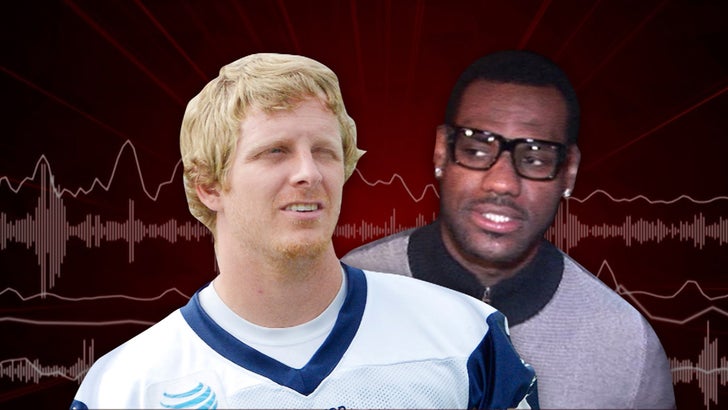 Dallas Cowboys receiver Cole Beasley wants to make two things clear -- he is NOT a LeBron James fan and was NOT imitating the Cavs superstar with his TD celebration this weekend against the Browns.

Beasley caused a stir with Cleveland fans after his 2nd quarter TD grab on Sunday when his 'saucy feet' dance got confused with LBJ's famous chalk toss pre-game ritual ... leaving fans to assume CB was mocking the Chosen One.

Turns out Beasley was not throwing any shade at the King ... telling 105.3 The Fan in Dallas, "I would never imitate anything LeBron James does." 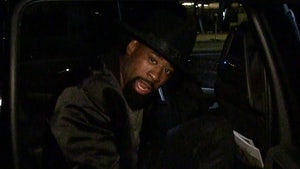 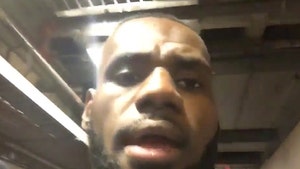