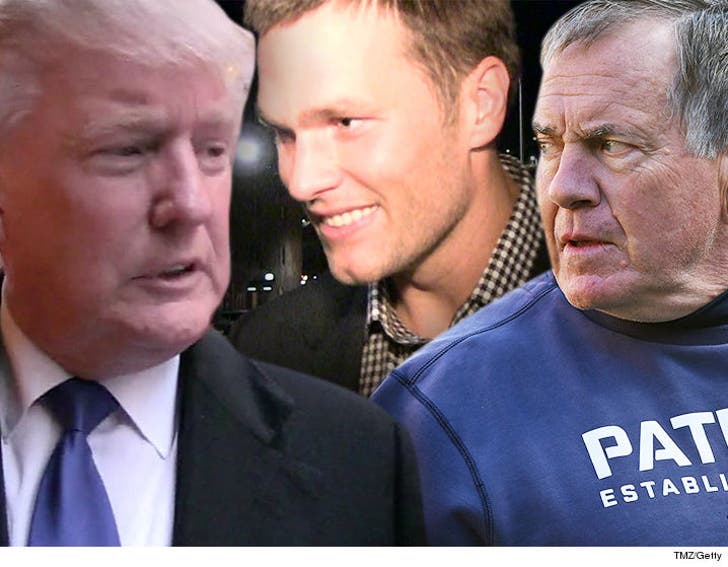 The biggest stars on the New England Patriots are strongly Team Trump -- so says Donald who claims Tom Brady called and Bill Belichick wrote him a letter pledging their championship support.

In fact, Trump told his crowd in New Hampshire Monday night that he didn't expect the note he got from Coach Belichick to be so strong and was pleasantly surprised by his public endorsement. 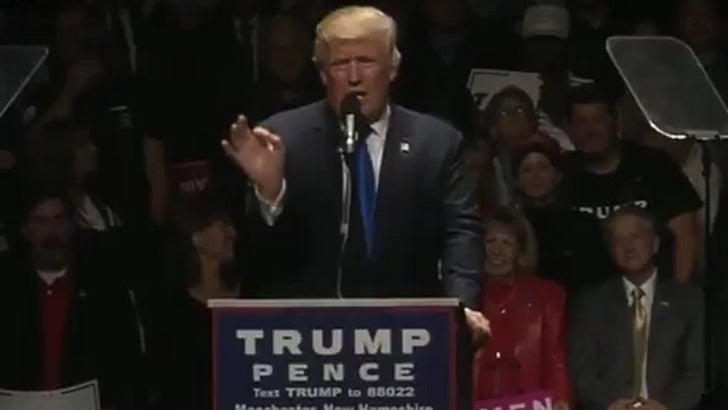 He also said Brady gave him full permission to go public with his support -- finally.

Trump read Belichick's letter to the crowd -- and it's strong.

Question is ... will it be enough to get him into the White House? Stay tuned ... 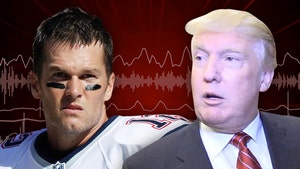 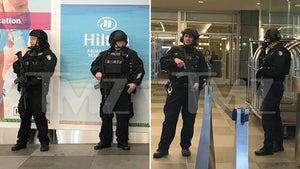