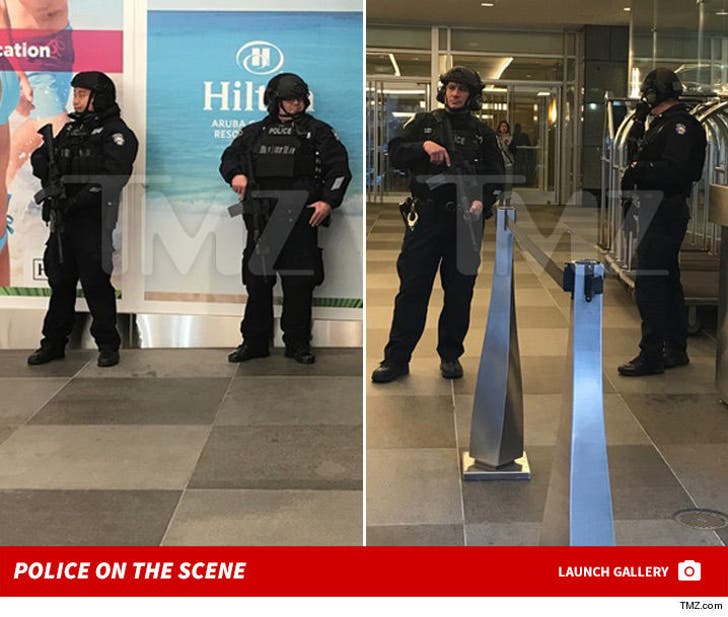 Hillary Clinton and Donald Trump's parties will be protected by a small army come election night.

Cops with heavy artillery are patrolling the area on the eve of election day -- with scores of muscle handling security at Hilton Midtown for Trump's party and also at the Jacob Javits Center for Clinton's bash.

The venues -- which are less than 2 miles apart -- are also getting protection from K-9 and counterterrorism units. More than 24 hours out ... officials are already super strict about who's getting access for party preparations.

Easy to see why this is the largest election detail the NYPD's deployed -- it's the first time since 1944 both presidential candidates will be in NYC on election night. 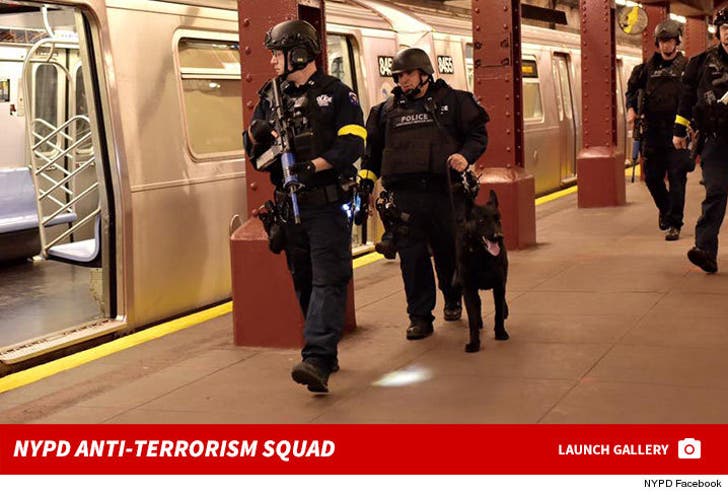 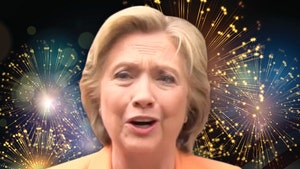 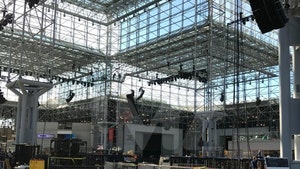