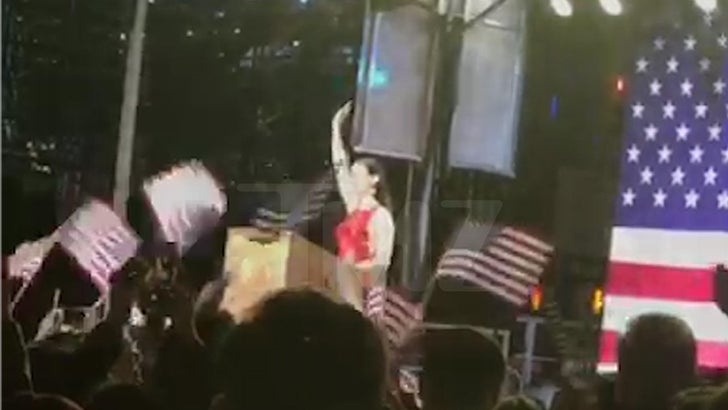 Katy Perry isn't letting on if she's worried about the early returns -- which have Donald Trump ahead of Hillary Clinton -- but she did make a plea for peace ... at her family's dinner table.

Perry took the stage at the Javits Center in NYC, home to Hillary's election night bash, to pump up the crowd of supporters waiting to celebrate a victory.

She made what came off like a confession about her parents, but insisted everything will be cool at Thanksgiving dinner. Of course, she's clearly still assuming her candidate pulls out the victory.

Seems too early for anyone to start roasting the turkey. 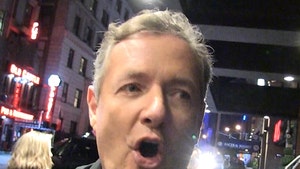 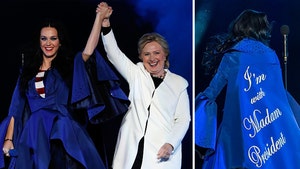