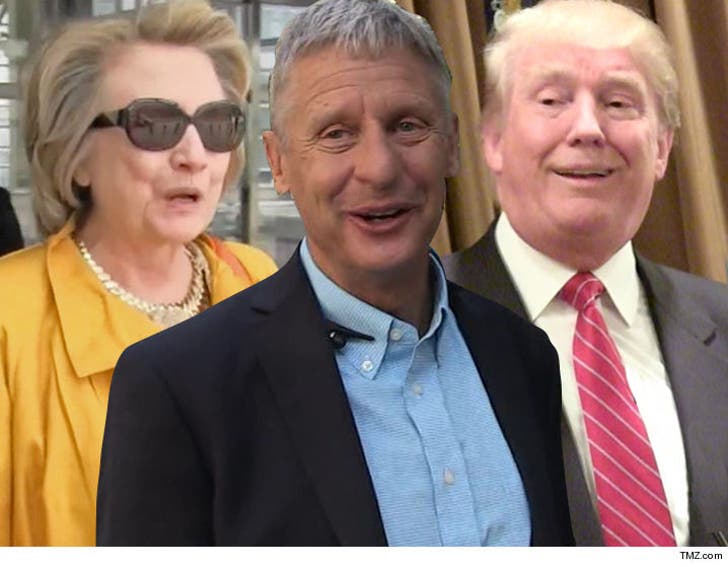 Hillary Clinton supporters looking to blame Gov. Gary Johnson for jacking her votes are "fundamentally flawed" in their thinking ... according to Johnson's team.

Angry Clinton voters have been shouting it from rooftops since late Tuesday night -- blasting Johnson because they believe the 4 million votes he got were wasted and would have helped Hillary get in office.

The guv's spokesperson tells TMZ that's just sour grapes, and HRC could have upped her chances to win if she'd found what Johnson's 4 million supporters were looking for in a candidate.

Election analysis reportedly shows in key states like Florida and Pennsylvania -- where Donald Trump's margin of victory was less than 1.5% -- Jill Stein and Johnson's backers could have swung the vote. 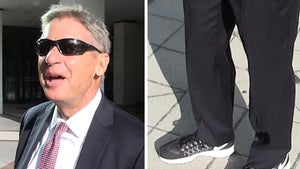 Libertarian Nom Gary Johnson -- No Yeezy's for Me 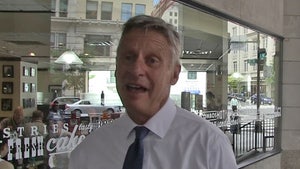