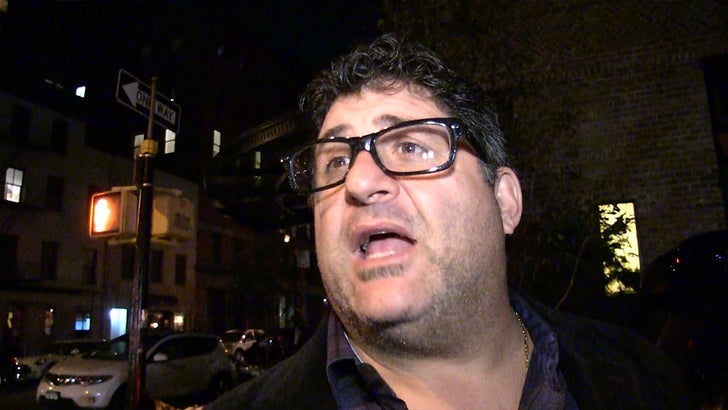 You mess with Dan Marino ... you deal with his mom.

That's the lesson Tony Siragusa learned the hard way after delivering a low blow on the QB back in the day ... because 24 hours later, Tony says Dan's mom called him up to bitch him out on the phone.

Goose told us the story after we brought up Bills kicker Dan Carpenter -- whose wife got in some hot water for attacking Richard Sherman this week.

Tony says men should fight their own battles ... and wives should stay the hell out of it.

Of course, Marino's mom gets a pass.

There's more ... Tony explains why kickers shouldn't count as real football players and says he's still on the hunt for the mystery player who squeezed his juevos in a pile back in the day. 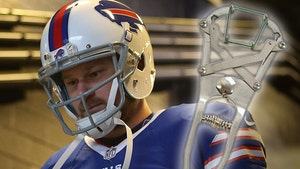 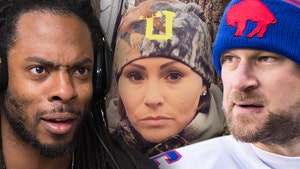