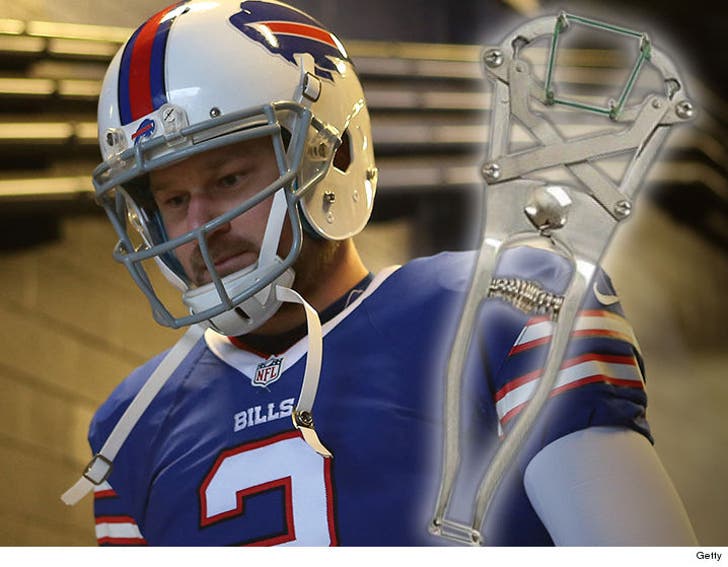 The wife of Buffalo Bills kicker Dan Carpenter says she was NOT being racist when she called Richard Sherman an "animal" on Twitter this week ... but she still refuses to apologize for it.

Kaela Carpenter got herself into hot water after the "Monday Night Football" game when she lashed out at Sherman for what she claims was a dirty hit on her husband. She posted a picture of a castration device with the caption, "I know what we do on the farm when a male can't control his own rage #ActLikeAnAnimalGetTreatedLike1"

Some people freaked out -- and pointed out the long, shameful history of white people comparing blacks to animals in America.

Kaela responded on Twitter Wednesday morning ... saying, "My attempt at humor during a heated and highly controversial NFL game has not been received the way I intended."

"When I saw the out of control nature of the events that happened on the field, I jokingly wanted to relate it to life on the farm, where I grew up, and how it would have been handled there."

"Unfortunately, I did not realize that a tone of racism would dominate the response to what I intended to be a lighthearted defense of my husband."

"Regardless of the narrative that has been attached to my post, it was never intended to be related to race, or the disgusting hatred that created the basis for racism."

No apology, just an explanation.

So far, the only response from Sherman was a tweet back to her original post -- saying, "Thank you! Have a great day." 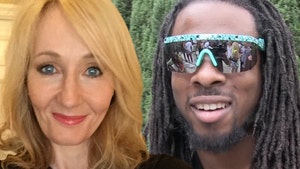 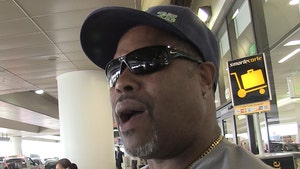