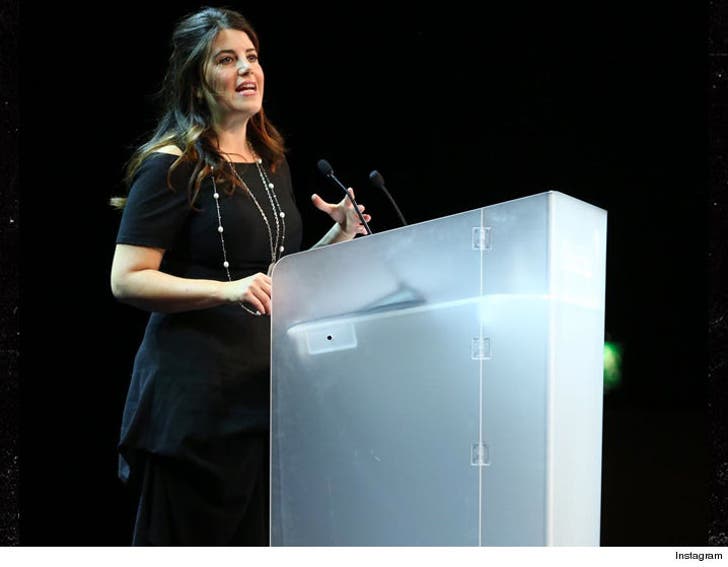 Monica Lewinsky put everything she could between herself and this year's election -- an ocean, language barrier and even a no photo policy during her lecture in Sweden.

As we reported, Monica delivered an anti-bullying speech on Tuesday, and we've learned she requested no photos or video be shot while she was speaking nor did she do any interviews. Her picture policy didn't stick ... someone posted this image.

Sources there say Monica didn't bring up politics at all during the trip. She did touch on the Bill Clinton scandal, telling the crowd she was "branded with a little fact and a lot of fiction." She said today it would be called cyberbullying, slut-shaming and online harassment.

Previously, she had said she wanted nothing to do with Donald Trump's slander campaign on Hillary Clinton, so looks like she kept good on her word, for the most part. 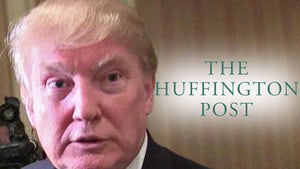