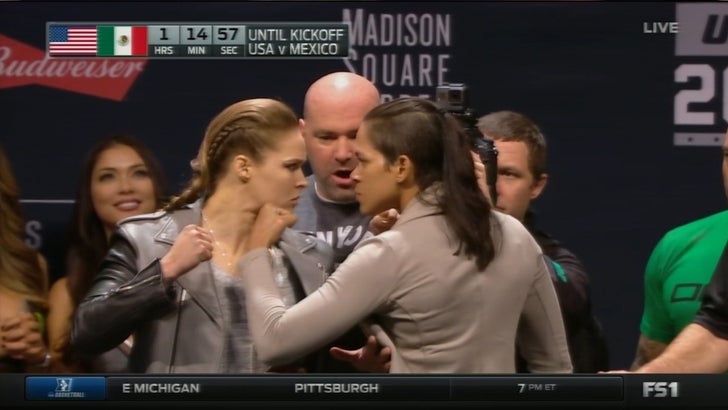 Ronda Rousey made an angry charge onto the UFC stage to stare down her UFC 207 opponent Amanda Nunes ... and then stormed right off ... blowing off the customary interview with Joe Rogan.

Dana White tried to hold Ronda onstage so Rogan could get off some questions -- but Rousey was having none of it ... and pulled away to bolt.

Nunes stayed onstage and vowed to beat Rousey's ass when they get in the Octagon in December.

UPDATE -- Ronda continued to storm past media after she left the stage. 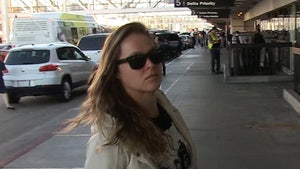 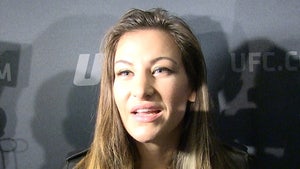