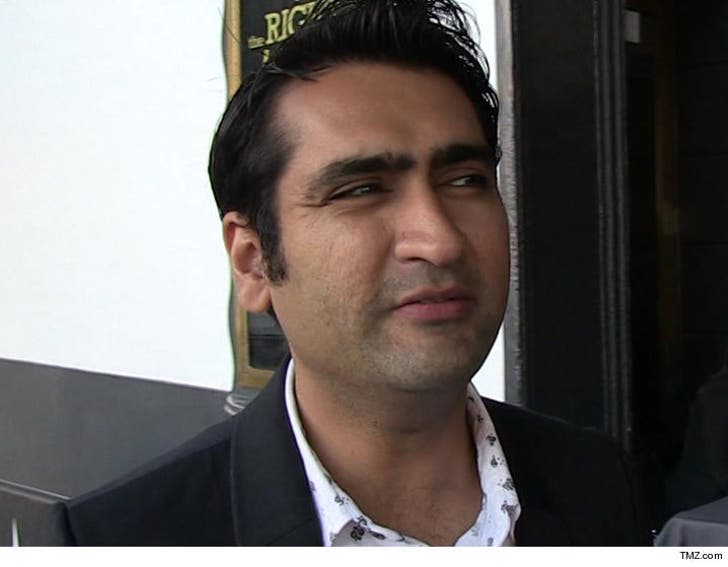 "Silicon Valley" star Kumail Nanjiani says a confrontation with a couple alleged Trump supporters got so intense a bouncer had to rip them apart.

Kumail says he and costar Thomas Middleditch -- both anti-Trump guys -- were at an L.A. bar Friday night when they were approached by "2 white dudes." Nanjiani claims the guys recognized him and immediately started talking politics, telling him he had the wrong impression of Trump.

Kumail explained on Twitter that he tried to end the convo ... but the alleged Trump supporters got more aggressive, calling him a "cuck" and getting right in his face.

Nanjiani said the bar's bouncer stepped in, grabbed the guys and tossed them out after they threatened to start a fight.

Nanjiani, a Pakistani-American was very vocal during Tuesday's election results ... at one time posting, "Anyone know any good skin bleaching places?" 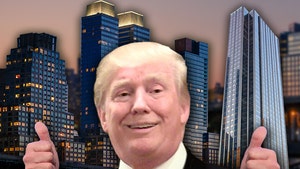