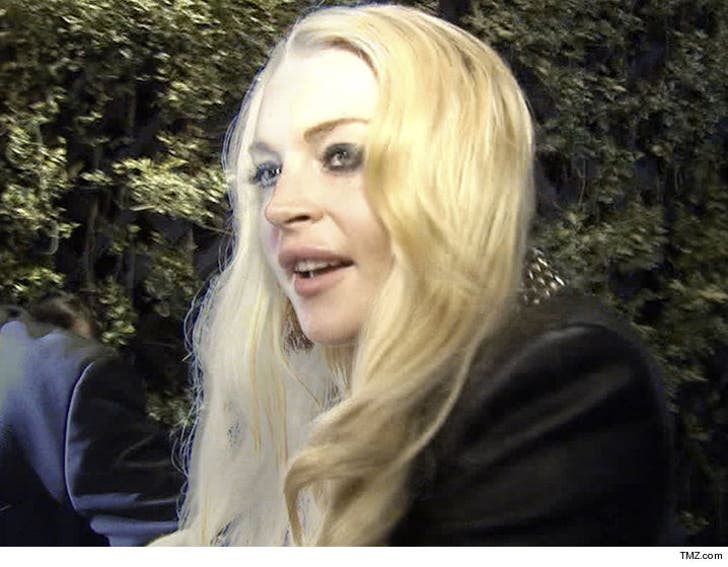 Lindsay Lohan got dragged into a brutal mess allegedly involving 2 Russians and a major ass whooping in one of the most outlandish Las Vegas tales we've ever heard.

A 24-year-old man told Vegas Metro cops ... 2 men came into his room at the Excalibur last month, took him in the bathroom and asked if he'd been talking smack on LiLo ... this according to a police report obtained by TMZ.

The man says he denied saying a peep about Lindsay, but the Russians beat him to a pulp anyway. That's his story and he's sticking to it. So, what's his connection to Lindsay?

The alleged victim tells us he met her at Coachella back in April. As for why 2 random Russian dudes tracked him down 6 months later in a different state -- he thinks they recognized him from Coachella.

For the record, Lindsay's camp says she doesn't know this guy from a hole in the ground, and cops say he refused to cooperate with their investigation. So, case closed.

Some things really should stay in Vegas. 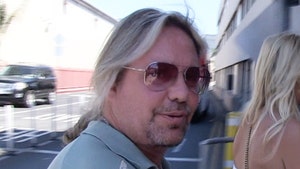 Vince Neil -- Sued for Assaulting Woman on the Vegas Strip 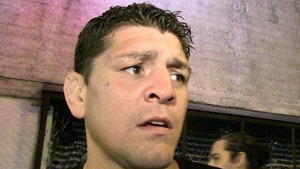