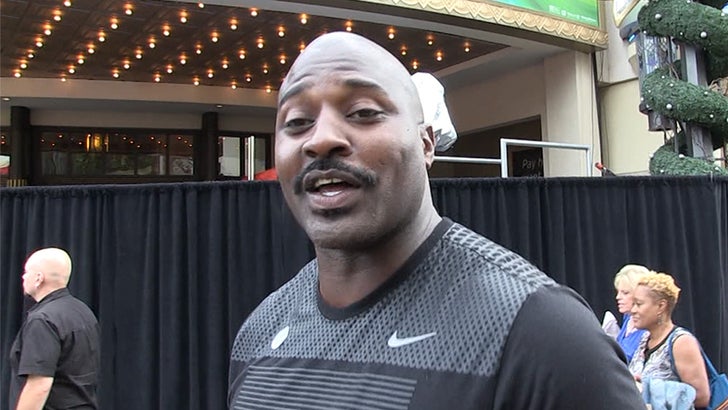 Marcellus Wiley says he was shaken to his core when he had a run-in with Suge Knight's goons at an L.A. club back in the day ... but says if he ever got a mano a mano with Suge ... he'd be just fine.

We got the ex-NFL star out at The Grove -- new family in tow -- and asked him about an infamous showdown between him an Suge's crew back in the day ... over a table at a nightclub.

Wiley ran the story down during a recent interview with VladTV ... saying his car was surrounded with guys when he left the club and it was actually The Game that warned him it was time to split.

MW says it's all cool with Suge now ... but we still had to ask ... take the crew out of it, and who wins in a throwdown between him and the former Death Row boss?

Wiley seems confident ... really confident ... wonder if Suge being currently "unavailable" (in jail) has anything to do with that? 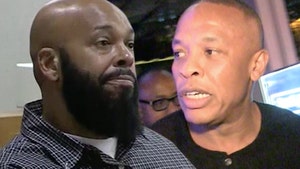 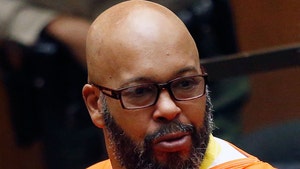