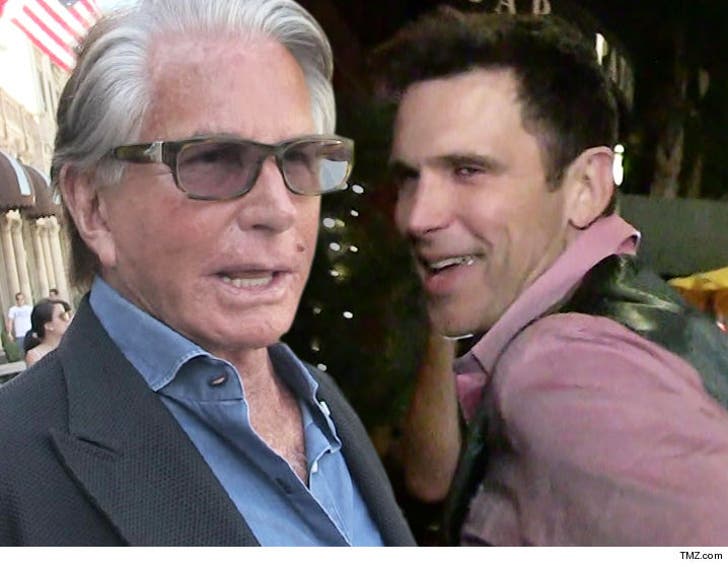 TMZ has learned Ashley and his entertainment lawyer GF, Renee Karalian, had a baby girl via C-section Tuesday afternoon at Cedars-Sinai in Los Angeles. She came in weighing 8 lbs 2 oz. Ashley's mom, Alana Stewart, was at the hospital ... along with 77-year-old George.

Ashley, who's 42, has been married twice before -- to Shannen Doherty and model Angie Everhart -- but never had kids. Check that one off the list.

We're told the baby's arrival will be featured on their upcoming reality series, "The First Family of Hollywood." 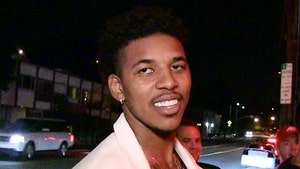 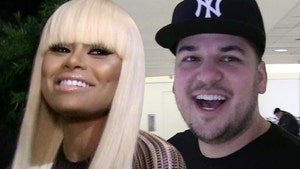