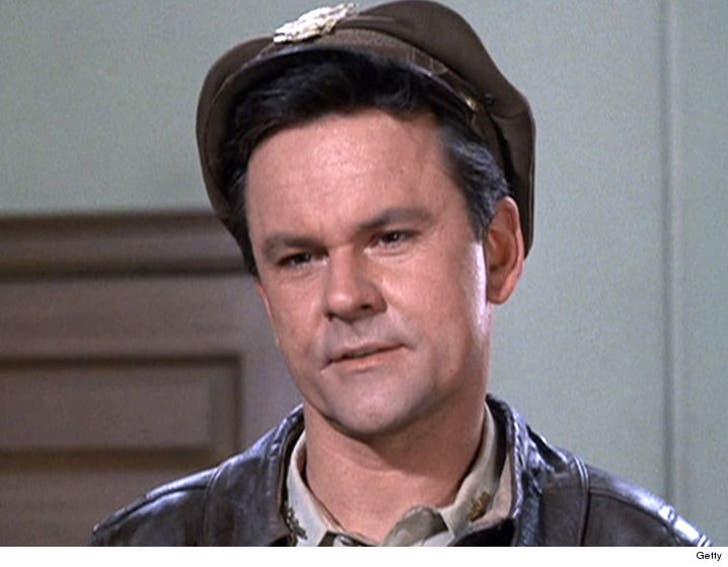 The key piece of evidence that led authorities to prosecute Bob Crane's best friend for murder was bogus ... and Crane's son is shocked beyond words.

John Carpenter was prosecuted for murdering the "Hogan's Hero" star back in 1994, and the centerpiece of the trial was blood found in Carpenter's rent-a-car. DNA tests at the time were not nearly as reliable as today, so the jury had a reasonable doubt. But authorities never wavered.

Phoenix FOX 10 anchor John Hook got officials to release a sample of the blood found in the car and he had it tested with state-of-the-art DNA science. The results were revealed on the air Monday night and the conclusion ... the blood in the car was NOT Bob Crane's.

Carpenter died 4 years after his trial. The DNA test does not mean he didn't do it but one thing's for sure ... the case was clearly misdirected.

Crane died in 1978 in his Scottsdale apartment. He and Carpenter were involved in kinky sex, which included photographing a number of naked women. He was beaten to death with a tripod. 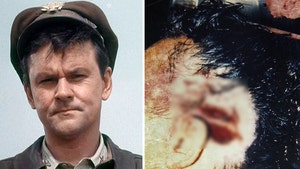 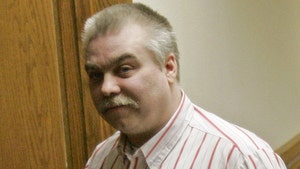