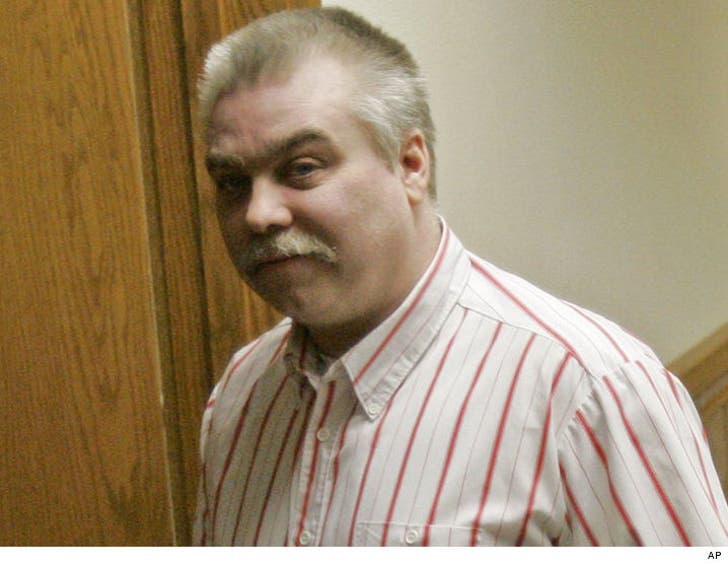 Steven Avery is renewing his fight to get outta prison and believes there's better technology to prove the cops railroaded him while investigating Teresa Halbach's murder.

Avery -- who is serving a life sentence without parole -- wants the state of Wisconsin to do radiocarbon testing to show the age of his blood that was found at the Halbach crime scene in 2005.

As he claimed in "Making a Murderer" ... Avery believes cops planted blood they'd previously drawn from him years earlier, during his rape conviction. Avery's hope is the new testing will back that up.

If successful, this would be the second time DNA testing got Avery off the hook -- his 1985 rape conviction was eventually overturned. 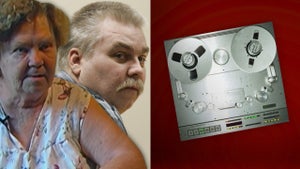 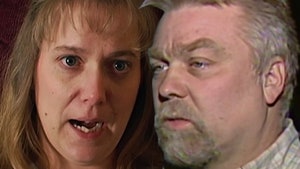 Steven Avery's Ex-Fiancee -- Steven Tied Me To The Bed, Too