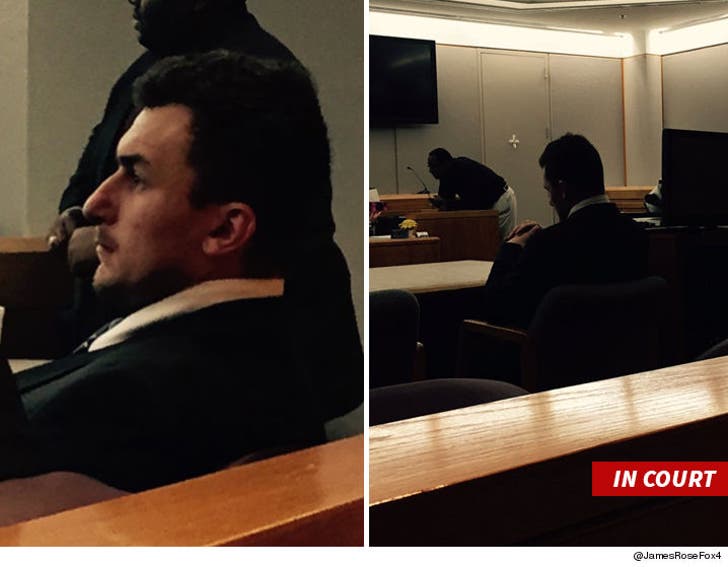 Johnny Manziel appeared inside a Dallas courtroom for his domestic violence case on Thursday -- where his lawyers got him one step closer to having the case dismissed.

Manziel's attorney spoke with the judge in chambers during the hearing -- and when they emerged the judge said there's an agreement "in principle" ... but the details needed to be worked out by Dec. 1st.

The judge says Manziel MUST be in court for the Dec. 1st hearing.

Manziel was arrested back in May for allegedly attacking his ex-girlfriend, Colleen Crowley, during an altercation back on January 30th. He was charged with misdemeanor assault.

On the way out of court, Manziel -- wearing a suit and tie -- didn't comment on the case to reporters. 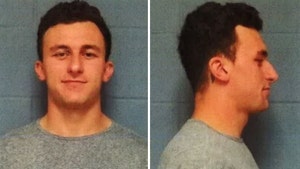