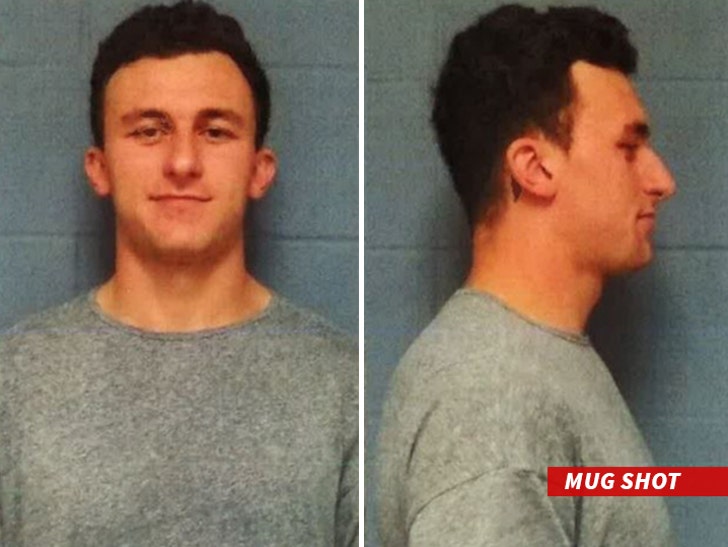 Johnny Manziel turned himself in to authorities in Texas moments ago -- and was booked for misdemeanor assault in his domestic violence case ... TMZ Sports has learned.

The ex-NFL star gave a smirk during his mug shot.

He was released on $1,500 bond -- and is scheduled to be arraigned Thursday morning in Dallas.

Manziel is accused of beating up his ex-girlfriend, Colleen Crowley, back in January. She filed a restraining order against him claiming she was in fear for her life. She also claimed Manziel ruptured her eardrum.

If convicted on the assault charge, Manziel faces up to a year in jail.

Police tell us Manziel wasn't in the station very long, and was polite and cooperative. 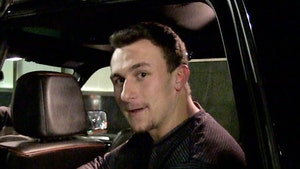