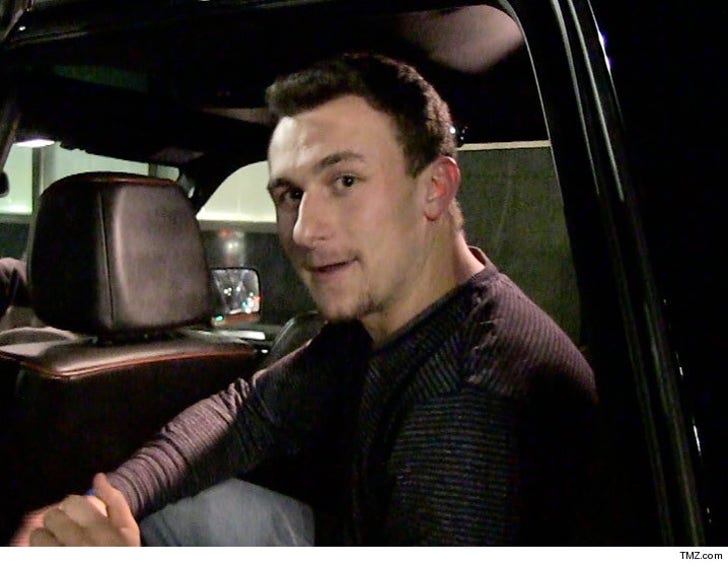 A grand jury has indicted Johnny Manziel for allegedly attacking his ex-girlfriend Colleen Crowley back in January .... this according to multiple reports.

Crowley initially told police Manziel struck her several times, during an argument in the car after leaving a bar in Dallas. Crowley reportedly claimed "I'm scared for my life."

Officials in Dallas kicked the case to a grand jury to decide if charges should be brought against Manziel. CBS radio in Dallas was first to report the grand jury's indictment of Manziel for misdemeanor assault with bodily injury.

One well connected Manziel source tells TMZ Sports the troubled QB is under the impression the grand jury has not yet handed up charges.

If convicted, Manziel faces up to a year in county jail.