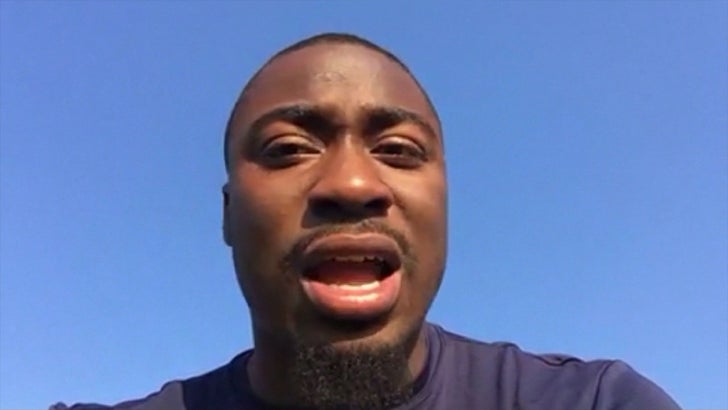 Ex-South Carolina football star Marcus Lattimore says he's got two of the best mentors EVER to help him on his new journey as a high school football coach -- Jim Harbaugh and Steve Spurrier.

Lattimore's story is pretty famous ... he was a STUD running back in college -- but was forced to retire from the NFL at age 23 after suffering several devastating injuries.

Lattimore also says he wants to use his own story to inspire his players.

"I want these guys to know that no matter what we go through as a team -- the good, the bad, the ups and the downs -- get back up and persevere."

"I think when they look at me and know my story, that's what they see." 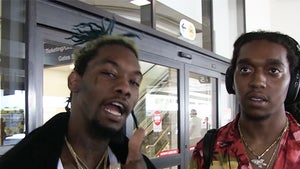 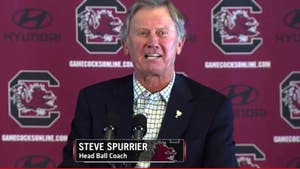