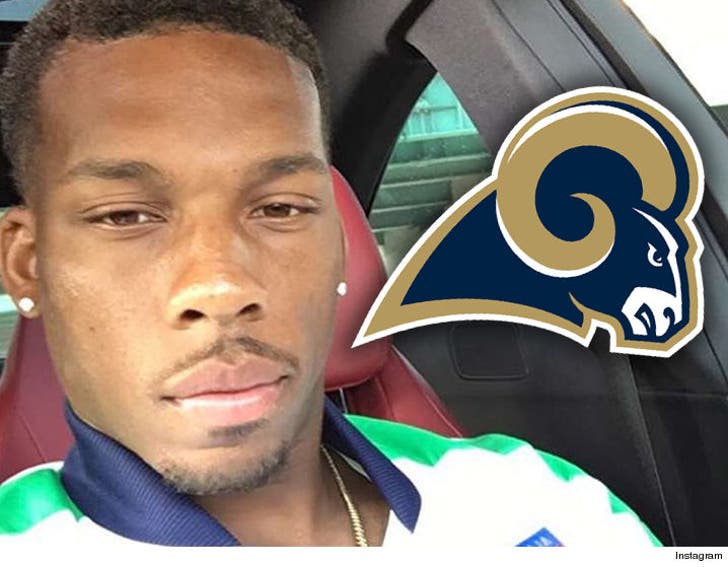 L.A. Rams cornerback Troy Hill was busted for DUI after cops say he hit a semi truck on the freeway.

Law enforcement sources tell TMZ Sports Hill was driving in a Mercedes on an L.A. freeway around 8 AM Saturday morning. Hill allegedly swerved over multiple lanes and crashed into the back of a semi truck. We're told Hill showed signs of intoxication, was given a field sobriety test and was arrested on the spot.

Our sources say Hill suffered a busted lip during the crash -- but did not need medical attention -- he was released from custody shortly after 1 PM. 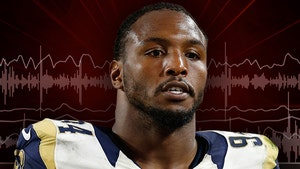 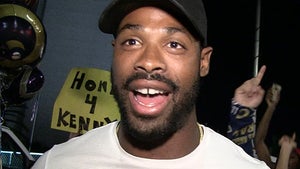