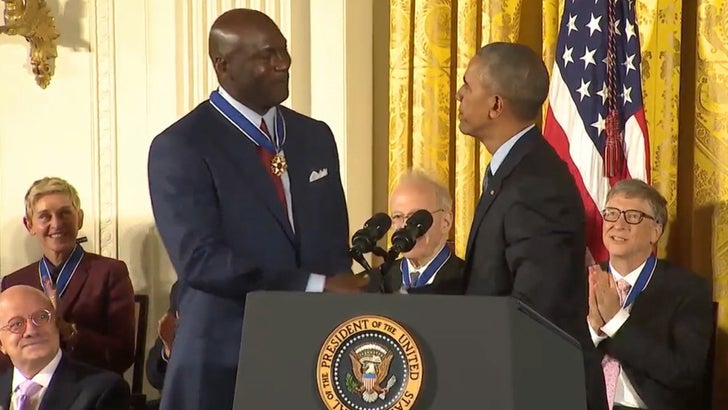 It's about time people start respecting Michael Jordan for more than just the "Crying Jordan" meme ... so says the President of the United States!!!

MJ was at the White House along with a huge list of stars like Kareem Abdul-Jabbar, Tom Hanks, Robert De Niro, Bill Gates, Robert Redford, Ellen and more ... when President Obama singled him out for some jokes!

Obviously, Obama praised him for being a hugely successful athlete, businessman and philanthropist -- but zinged him a little bit for his acting career and the whole Internet meme thing. 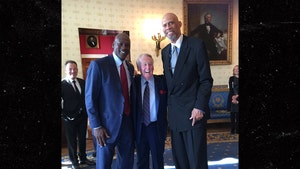 Vin Scully -- The Meat In a Jordan, Kareem Sandwich (PHOTO) 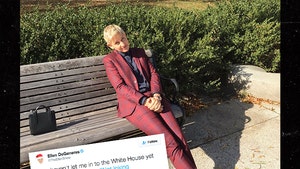