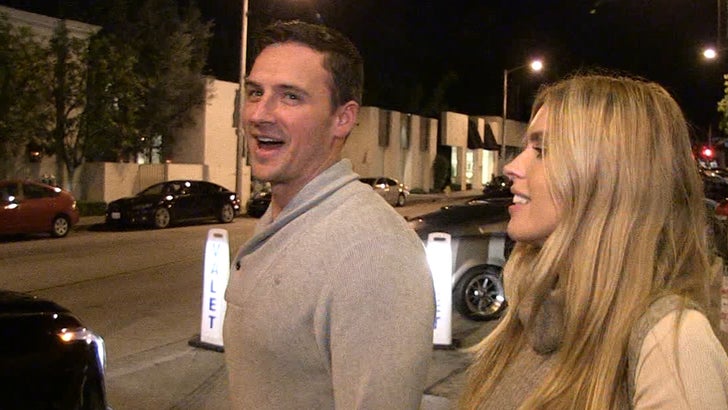 Phelps' Olympic teammate was leaving Catch in West Hollywood on Monday when we broke the news to Lochte that MP formally removed his name from the U.S. drug-testing program ... which essentially means he can't compete at the Olympic level anymore.

Clearly, Lochte ain't buyin' the retirement thing -- which should probably scare the hell out of Team Australia. 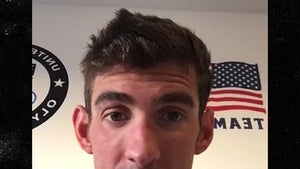 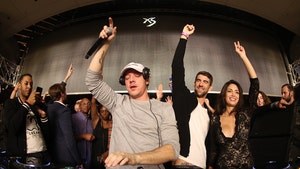