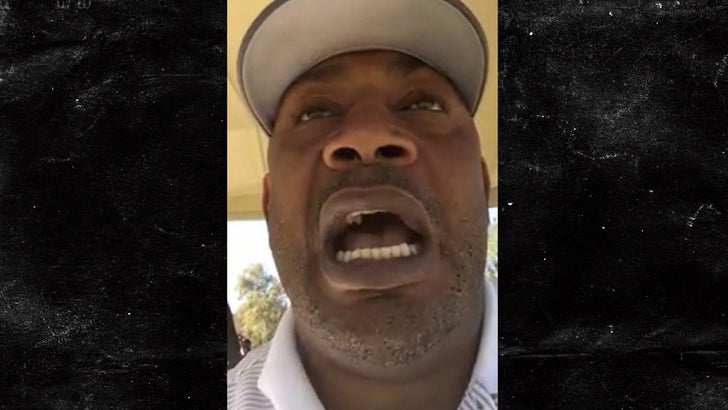 Ex-Bengals star Corey Dillon says it's time for the Bengals to move on from coach Marvin Lewis ... 'cause the roster is WAY too talented to continue comin' up short year after year.

TMZ Sports spoke with Dillon -- a 4x Pro Bowler -- about the Bengals' disappointing 3-7-1 record ... and it's clear he's ready to see a new leader on the sidelines.

"If you got talent and it's not getting processed into the playoffs and winning playoff games, you gotta start looking at your staff."

FYI -- Lewis has been Cincinnati's head coach since '03 ... but has never won a playoff game.

"I done won more playoff games in 3 years with the Patriots than he done won [in 13 with Cincinnati]."

Dillon says he's not hatin' on Lewis -- he just thinks it's time for a "fresh start." 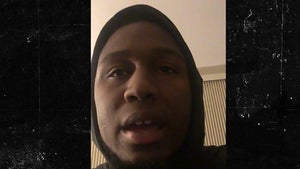 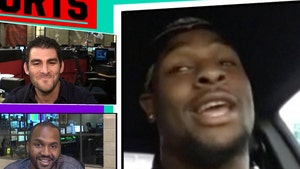